One UI 4.1 debuted with the release of the Samsung Galaxy S22. 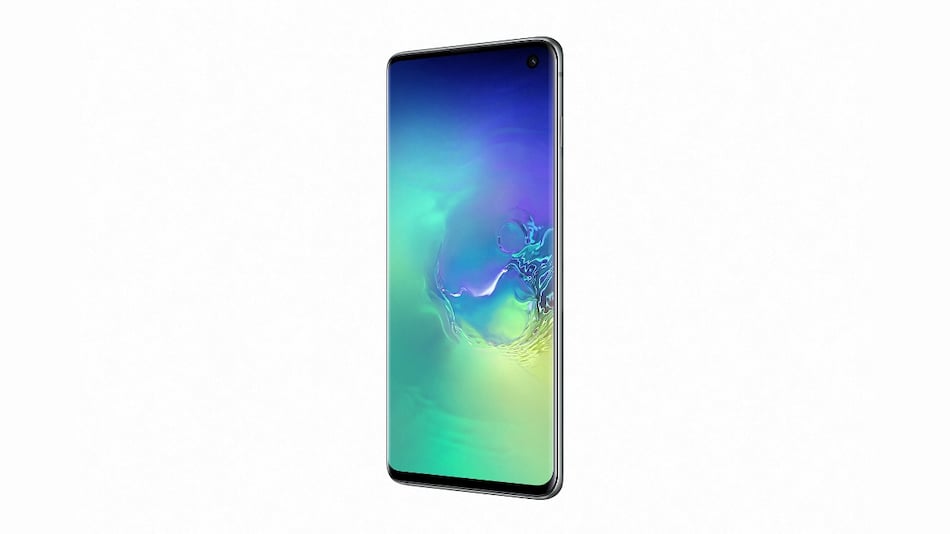 Samsung Galaxy S10 was released with the original One UI

A report from SamMobile mentions that the Samsung Galaxy Note 10 and Galaxy Note 10+ users in Switzerland are reportedly receiving the One UI 4.1 update with the version number N97xFXXU7HVC6. The Galaxy S10e, Galaxy S10, and the Galaxy S10+ are reportedly getting the One UI 4.1 update with firmware version G97xFXXUEHVC6. In addition, the Galaxy S10 5G is said to be receiving the same update bearing the firmware version G977BXXUBHVC6 in Switzerland. There is no official word from Samsung regarding when this update will be made available to other regions.

The One UI 4.1 firmware update reportedly features the March 2022 Android security patch. The update is said to be 1,049MB in size. It brings features such as Google Duo Live Sharing, Smart Widgets, and improved low-light portrait photography. The update also introduces Grammarly integration with the Samsung keyboard. One UI 4.1 enables Bixby Routines to automatically change watch faces and other settings on the Galaxy Watch 4.

The firmware update reportedly allows users to share Wi-Fi credentials through Quick Share. It is also said to enable users to create links to share images and videos with multiple friends. The images transferred via Quick Share feature an edit history which allows the receiver to revert edits. Furthermore, One UI 4.1 is said to add the Reflection Eraser and Shadow Eraser features to the inbuilt gallery app.