Samsung Galaxy Z Fold 4 is expected to launch with a camera setup similar to the Galaxy S22 series. 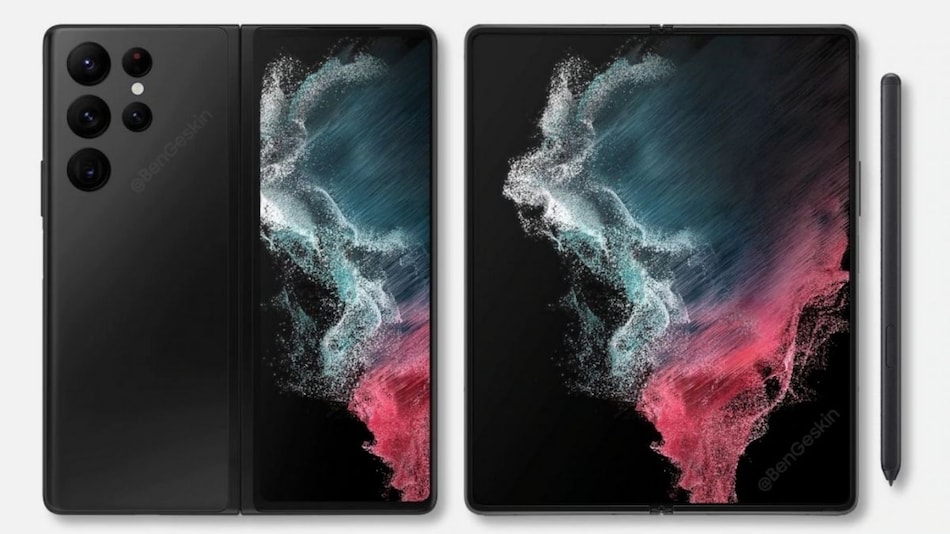 Samsung Galaxy Z Fold 4 will feature a 108-megapixel camera, according to a recent leak. The handset from Samsung has been in the news for some time and its launch is expected to happen alongside the Galaxy Z Flip 4 in August 2022. Earlier reports have indicated that the smartphone will launch with a camera setup similar to the Galaxy S22 series. A few days ago, another tipster had suggested that the S Pen stylus for the new foldable handset could be under mass production in several regions of Europe and Asia.

The foldable smartphone from Samsung will most likely get a 10-megapixel selfie camera on the front cover display. This is the same sensor that is used on the Galaxy Z Fold 3 and the Galaxy S22 series. The new Galaxy Z Fold 4 is also expected to get a higher-resolution under display camera.

Another tipster had recently suggested that the S Pen stylus for the Samsung Galaxy Z Fold 4 could be under mass production in several regions of Europe and Asia. Some rumours speculate that the Galaxy Z Fold 4 from Samsung could be the first foldable smartphone to feature a slot for storing a stylus.