The top 5 vendors accounted for 80 percent of smartphone sales in India. 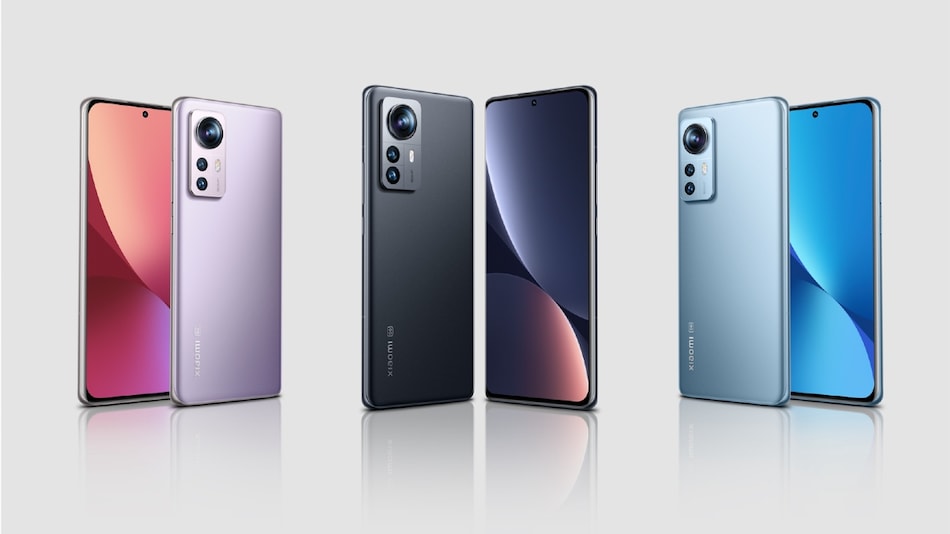 Smartphone market in India has reportedly seen a third annual quarter of consecutive decline. According to a recent report, it declined by 3 percent year-on-year in Q1 2022. The Indian smartphone market is not known to constantly put up such reduced figures. It has reportedly undergone multiple double-digit growths, even before the COVID pandemic. The report brings up several key factors that might have affected the smartphone market growth in the recent past, including some which might continue to do so.

The report by Strategy Analytics points out that Xiaomi has continues to lead the smartphone market in India, with Samsung and Realme making up the top three. Samsung has been purportedly inching closer to the top spot. On the other hand, Vivo at fourth performed almost as well as Realme. This report claims that over 80 percent of the mobile devices sold in India were from the top five vendors.

The smartphone market trend in India might not improve during 2022. The report suggests that vendors might have to tackle multiple challenges that might negatively impact their sales. A cause for concern could be growing inflation in the country which could cause the prices of mobile devices to increase. The disruption to oil supplies caused by the war in Europe might inadvertently cause the mobile prices to further rise in India.

There are reportedly growing concerns that the COVID situation in China might disrupt the supply lines again. Furthermore, the expected rollout of the 5G spectrum in 2023 in India could force vendors to aggressively push for 5G handset sales.