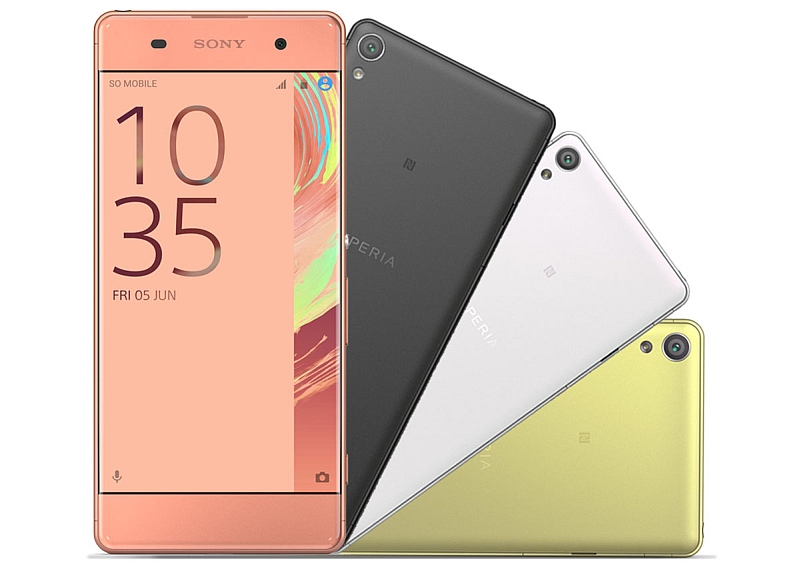 The Xperia X has gone up for pre-bookings via Amazon India and authorised Sony retailers across the country. 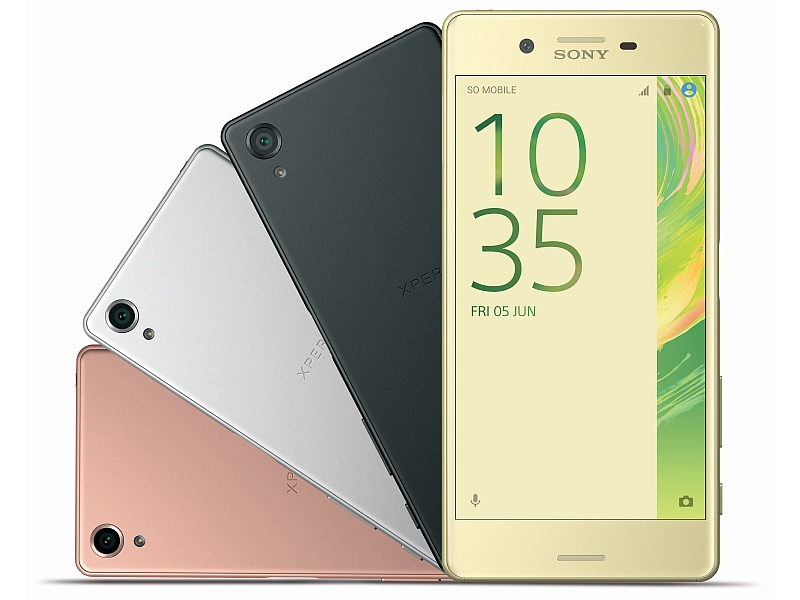 The Sony Xperia XA Dual features a 5-inch HD (720x1280 pixels) display powered by Mobile Bravia engine 2. It is powered by a MediaTek MT6755 coupled with 2GB of RAM and 16GB of built-in storage. Like the Xperia X, the Xperia XA Dual also supports expandable storage via microSD card (up to 200GB). The Android 6.0 Marshmallow smartphone sports a 13-megapixel camera with Exmor RS for mobile sensor, hybrid autofocus, and LED flash. It also houses an 8-megapixel front camera. It is backed by a 2300mAh battery, measures 143.6x66.8x7.9mm, and weighs 138 grams