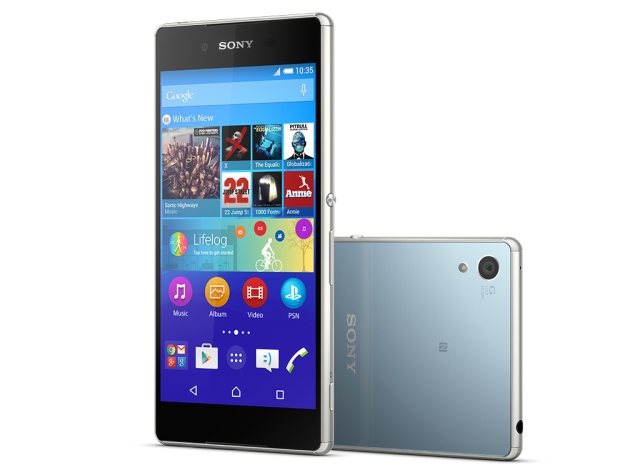 Sony has brought its latest flagship smartphone to India, the Xperia Z3+, priced at Rs. 55,990. The smartphone will be available to buy from Friday in Aqua Green, Black, Copper, and White colour variants.

The Sony Xperia Z3+ is identical to the Japan-only Sony Xperia Z4 that was launched back in April, and is the global variant of the smartphone with a launch in late-May. The smartphone is a minor upgrade from the Xperia Z3, and apart from being slimmer and lighter, also sports the new Qualcomm Snapdragon 810 SoC.

The Xperia Z3+ runs on a 64-bit octa-core (quad-core 1.5GHz + quad-core 2GHz) Qualcomm Snapdragon 810 processor coupled with 3GB of RAM. The handset is enclosed in an aluminium frame.

The handset sports 32GB of inbuilt storage, which is further expandable via microSD card (up to 128GB). The Xperia Z3+ is backed by a 2930mAh battery, and a quick charge feature that provides up to 5.5 hours of usage time in a 10-minute charge, and a full charge in 45 minutes.

Other features on the Xperia Z3+ include an IP65/IP68 equivalent certification, which according to Sony makes the phone waterproof and dust-tight. Another USP of the device is support for high-resolution audio with LDAC compression technology.

Sony had during the May launch unveiled a dual-SIM version of the handset as well, the Sony Xperia Z3+ Dual, and both smartphones feature identical specifications except for support for two SIM cards.

Can an Algorithm Hire Better Than a Human?
Yahoo Revamps Mobile Search Results, Ties-Up With Oracle