Xiaomi 13 is tipped to be powered by a Qualcomm Snapdragon 8 Gen 2 SoC, paired with up to 12GB of RAM. 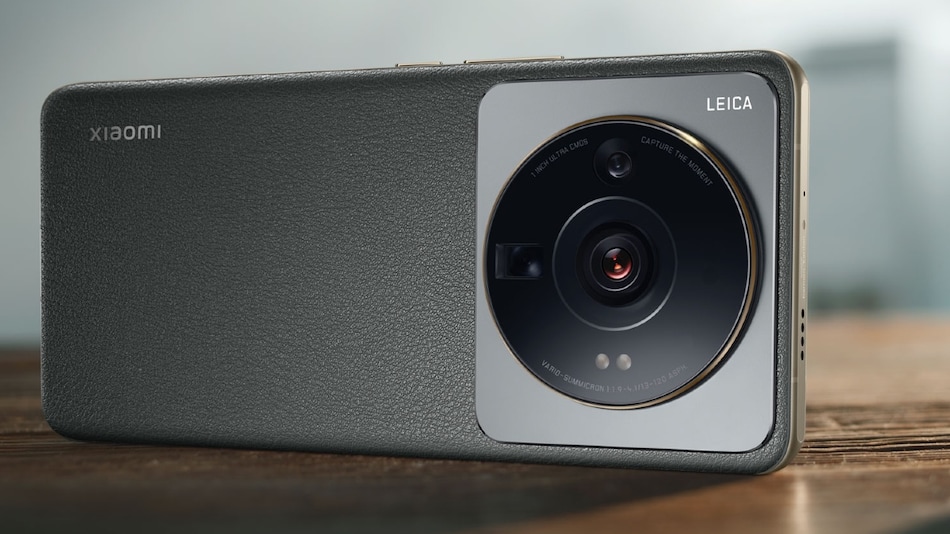 Xiaomi 13 has reportedly been spotted on the Bureau of Indian Standards (BIS) website ahead of its launch. Specifications of the handset have previously been leaked and the series is expected to include the Xiaomi 13 and Xiaomi 13 Pro. The Xiaomi 13 and the Xiaomi 13 Pro have been tipped to be equipped with a triple rear camera setup along with a centre-aligned hole-punch cutout on the display to house the selfie camera. The Xiaomi 13 Pro is also said to sport a 6.7-inch E6 LTPO display with a 2K resolution. It may also be powered by a Qualcomm Snapdragon 8 Gen 2 SoC, paired with up to 12GB of RAM.

This smartphone is also believed to feature a 32-megapixel selfie camera on the front. It is also expected to feature Leica's colour science technology. The Xiaomi 13 Pro is said to house the power button and the volume rockers on the left spine. The handset could also be equipped with a side-mounted fingerprint scanner.

As per earlier reports, the 13 Pro from Xiaomi may sport a 6.7-inch E6 LTPO display with a 2K resolution. The smartphone may be powered by a Qualcomm Snapdragon 8 Gen 2 SoC, paired with up to 12GB of RAM. It could run on Android 13 out of the box. The smartphone could pack a 4,800mAh battery with support for 120W fast charging.