Xiaomi 13 was reportedly spotted on the Bureau of Indian Standards website. 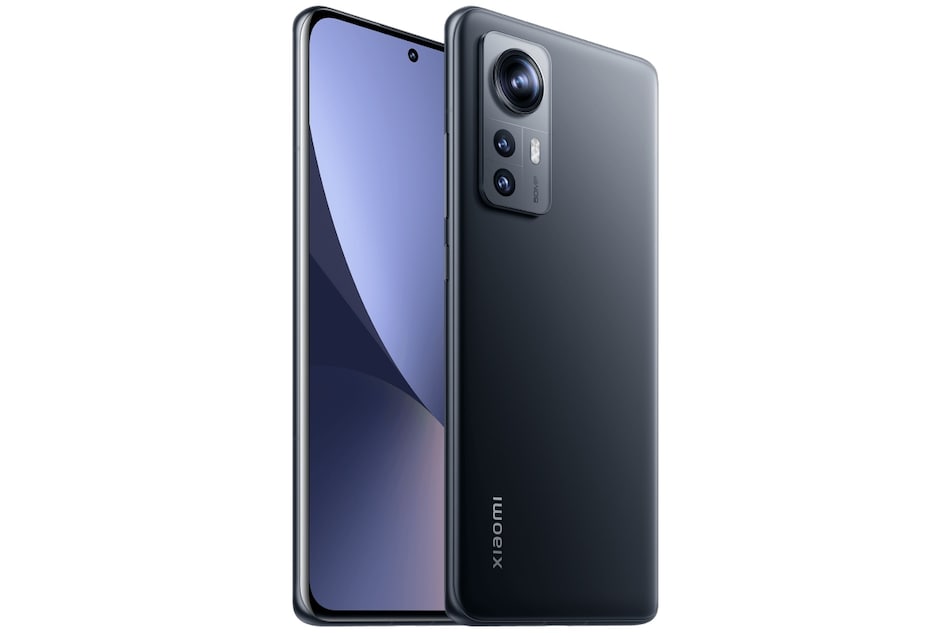 Xiaomi 13, Xiaomi 13 Pro internal testing has reportedly begun in different countries in Asia. The smartphones from the Chinese company are expected to launch in early 2023. Xiaomi 13 was reportedly spotted on the Bureau of Indian Standards (BIS) website recently. The Xiaomi 13 and the Xiaomi 13 Pro have been tipped to be equipped with a triple rear camera setup along with a centre-aligned hole-punch cutout on the display to house the selfie camera. The Xiaomi 13 Pro is said to sport a 6.7-inch E6 LTPO display with a 2K resolution.

According to a recent leak by tipster Mukul Sharma, the internal testing of the upcoming Xiaomi 13, Xiaomi 13 Pro have begun in various countries in Asia. The smartphones have also been tipped to launch by early 2023.

As mentioned earlier, the Xiaomi 13 was recently spotted on the BIS website. The smartphone has appeared with the model number 2210132G, as per the listing.

The Xiaomi 13 Pro is also said to house a 32-megapixel selfie camera on the front. It is expected to feature Leica's colour science technology. The handset could house the power button and the volume rockers on the left spine, while a side-mounted fingerprint scanner is also expected.