Xiaomi is expected to make 55W fast charging standard for its mid-range and high-end phones as claimed by a known tipster. 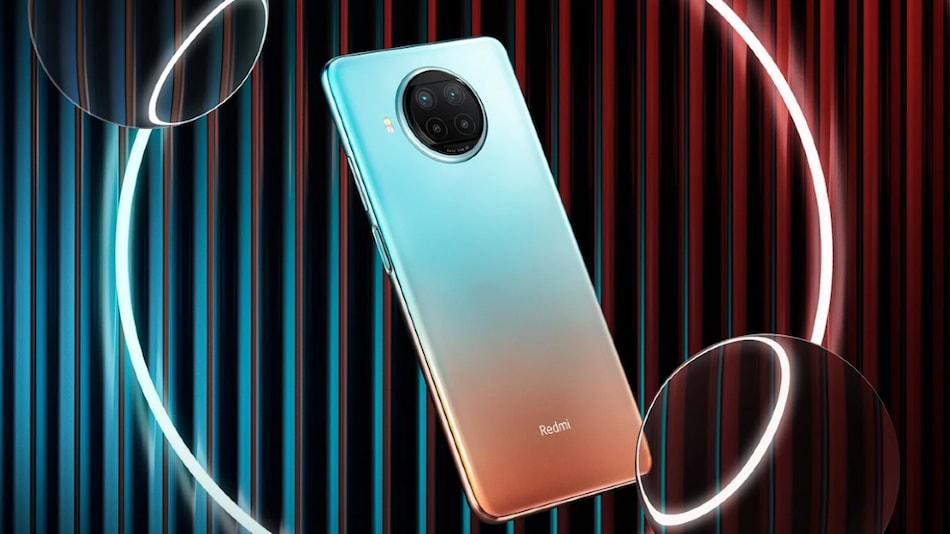 Redmi Note 9 5G series will be launched on November 26

Xiaomi seems to be working on a 55W fast charger and the model has reportedly received 3C certification. A known tipster has shared on Twitter that a power adapter with model number MDY-12-EQ has surfaced on the certification website and it comes with support for 55W fast charging. The tipster also states that this charger may come with new Redmi phones. Xiaomi, as of now, has not shared details about a fast charger, but the company is will be launching its new Redmi Note 9 series on November 26.

A Xiaomi power adapter with model number MDY-12-EQ has been spotted on 3C certification website, as shared by known tipster Digital Chat Station (translated) on Twitter. It has support for 55W fast charging, but it is unclear which phone will support 55W fast charging. The tipster adds that it will come as standard with mid-range and high-end Xiaomi phones and will also be bundled with Redmi phones.

No other details about the charger were shared by the tipster. The 3C listing was independently verified by Gadgets 360.

Xiaomi will be unveiling new phones in the Redmi Note 9 series on November 26 at 5:30pm IST. The company is expected to announce three smartphones that come with 5G support. The series is expected to include a Redmi Note 9 5G, a Redmi Note 9 Pro 5G, and another phone. The Pro variant may come with a quad rear camera setup headlined by a 108-megapixel primary shooter. It is also expected to be powered by the Snapdragon 750G SoC and have a 120Hz refresh rate. Earlier leaks have also claimed that the Pro variant could come with a 4,820mAh battery with 33W fast charging support.

It is unlikely that this 55W fast charging tech will make its way to the upcoming Redmi Note 9 series phones, looking at the timing of the launch and the recent 3C certification. It may be included in Redmi phones that launch next year.