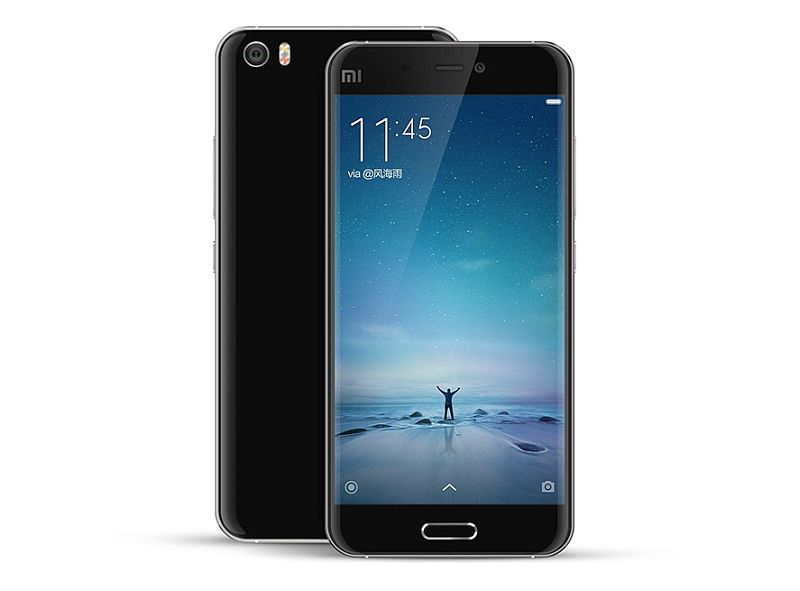 Xiaomi's Mi 5 flagship recently was recently confirmed to launch on February 24 in China. Ahead of the official launch of the Xiaomi Mi 5, a new report from China claims that the new flagship will come in four variants.

The details were shared by a China-based tipster and first picked up by GizmoChina.

Xiaomi's Mi 5 is one of the most anticipated flagship smartphones for the company as a lot rides on the success of the device. Recently, the company announced that it had shipped over 70 million phones in 2015, which was below the company's expectations. The Xiaomi Mi 5 has also been confirmed to feature Qualcomm's latest Snapdragon 820 processor.

Earlier, the Chinese company had also revealed that the Mi 5 entered mass production and the company was making sure that there are enough units available for consumers when the phone finally launches.

Based on preliminary leaks, the Mi 5 is said to feature a 5.2-inch display with either full-HD or QHD resolution. The handset is said to come in two memory and storage versions - 3GB of RAM with 32GB inbuilt storage, and 4GB of RAM with 64GB storage. On the camera front, the Mi 5 is rumoured to pack a 16-megapixel rear camera and a 13-megapixel front-facing camera. It is also supposed to be backed by a 3600mAh battery with Quick Charge 3.0 tech. The handset is said to run MIUI 7 based on Android 6.0 Marshmallow.

Vodafone Rolls Out 4G Mobile Services in Kolkata
At 83, Former US Secretary of Defence Donald Rumsfeld Develops a Mobile Game