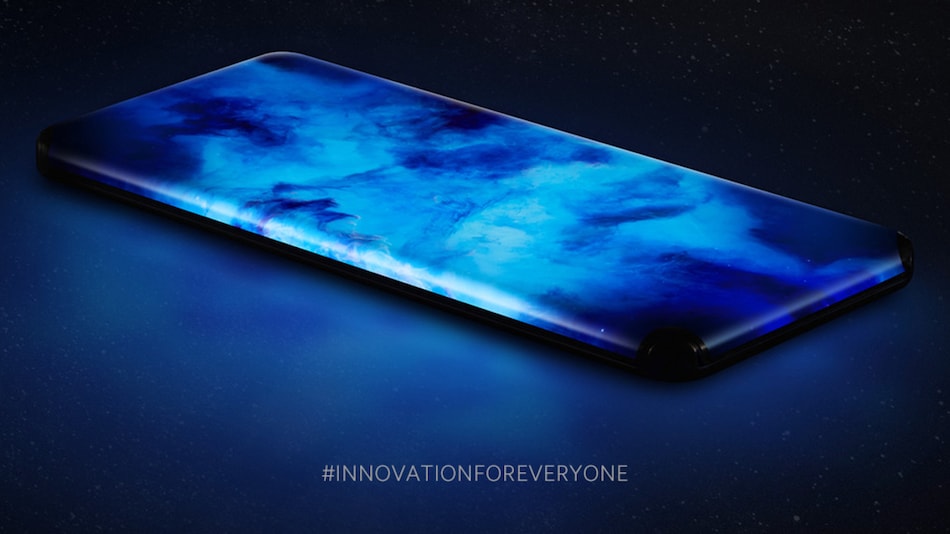 Xiaomi has unveiled a new concept phone that has a quad-curved waterfall display. The phone has curved edges on all four sides with no ports or buttons anywhere. The phone will likely use touch sensors for power, volume control and other functions, and presumably support wireless charging capabilities, as a charging port is also not present. The four curved edges give it the Xiaomi concept phone a futuristic look. The back is seen to have a camera module placed at the top left corner with a large sensor.

The company has tweeted to introduce the new Xiaomi quad-curved waterfall display concept phone. It has also published a video on YouTube that shows the phone from all sides. The curved edges on all sides of the phone enable a flowing, waterfall-like display running on what appears to be a modified version of its MIUI skin. There are no ports or buttons on the handset and the video indicates that the phone may have touch sensors to adjust volume and access power functions. Because there is no charging port either, the Xiaomi quad-curved waterfall display concept phone may support wireless charging. The video shows that Xiaomi has moved the status bar to the right edge giving a cleaner look to the front portion of the display. The selfie camera seems to have been placed under the screen, though Xiaomi has not officially confirmed that detail.

Xiaomi says that the phone has a hyper quad-curved 88-degree surface area that “represents the sum of 46 ground-breaking patents, greater than its parts”. Keep in mind that this is just a concept phone and Xiaomi may or may not make it available in the commercial market.

Several OEMs indulge in concept phones to show its consumers what they are capable of. In February last year, Vivo introduced the Apex 2020 with a 120-degree curved edgeless display, giving the illusion of a borderless front, and it has a unique in-display selfie camera that hides behind the screen. Even OnePlus introduced the 8T concept phone last month that came with an all-new back panel featuring a colour-changing film.