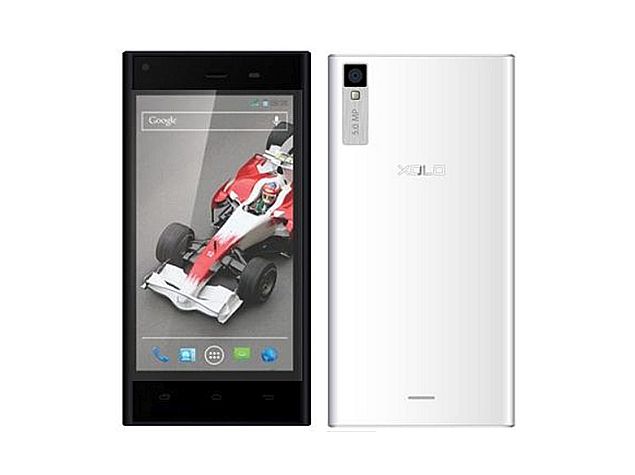 After launching the Xolo A500s Lite for Rs. 5,499, it looks like Xolo is again gearing up to launch two new budget Android smartphones, as the Xolo Q600s and Xolo Q1200 have been listed on an e-commerce website.

Xolo Q600s is a dual-SIM (GSM+GSM) device and unlike its predecessors runs on the latest Android 4.4.2 KitKat out-of-the-box. It sports a 4.5-inch qHD (540 x960 pixel) capacitive touchscreen protected by Gorilla Glass 3. The Q600s is powered by a 1.2GHz quad-core processor (unspecified chipset) and sports a 5-megapixel rear camera with LED flash, while it also houses a 0.3-megapixel front-facing camera. It comes with 4GB inbuilt storage which is further expandable up to 64GB via microSD card.

The smartphone is available in White colour variant only. The smartphone's measures 136.5x68.7.9mm and weighs around 115 grams. The Xolo Q1200 is a single-SIM device and runs on the older Android 4.2.2 Jelly Bean out-of-the-box. However, the listing page promises for an Android 4.4.2 KitKat OS update. 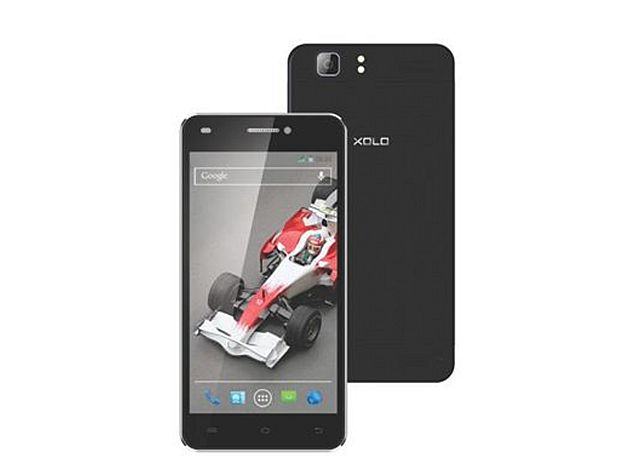 The Q1200 sports a 5-inch qHD (540 x960 pixel) IPS capacitive touchscreen. The Q1200 is powered by a 1.3GHz quad-core processor (unspecified chipset). The Xolo Q1200 sports an 8-megapixel rear camera with Sony Exmor R sensor and LED flash, while it also houses a 2-megapixel front-facing camera. It comes with 8GB inbuilt storage which is further expandable up to 32GB via microSD card. The device also includes a 2000mAh Li-ion battery. The smartphone is seen in Black colour variant only. The smartphone's dimensions and weight has not been mentioned.

As yet, Xolo has made no official announcement about the smartphones. Both the Xolo Q600s and Q1200 can be seen listed on the Snapdeal website, and were first spotted by Fonearena.

Mobiles launched in May 2014
Affiliate links may be automatically generated - see our ethics statement for details.