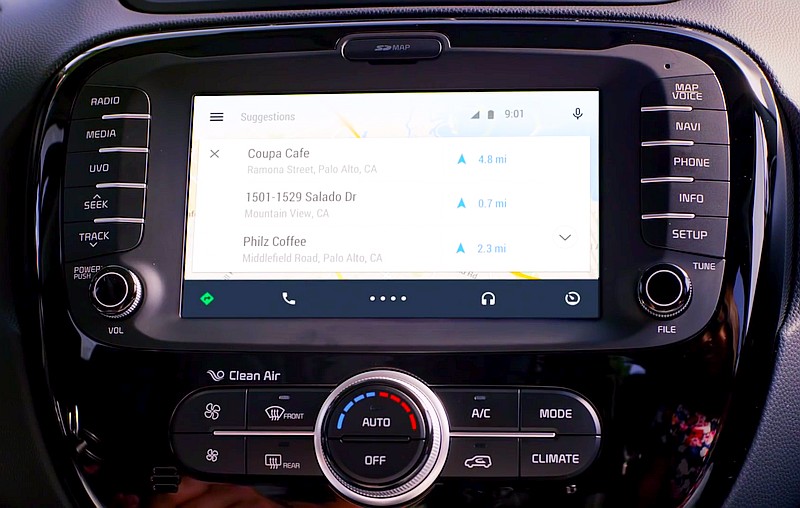 Soon after the Search app update and Android April security update, Google on Wednesday tweeted a bunch of new countries where its Android Auto platform is now available.

It is worth mentioning that Android Auto is already available in Australia, Canada, France, Germany, Ireland, Italy, New Zealand, Spain, the UK, and the US, taking the total to 29. The company also updated Android Auto in the meanwhile, bringing it to v1.6.

The latest build brings several features (via Android Police), including improved phone-car connection reliability, as well as the ability to browse your music collection without lockouts while the vehicle is stopped - essentially bringing in a more detailed music collection interface that's . The publication reports that despite the update, the features are not reflecting on the front end - giving rise to speculation that a Google Play Services update is required to finally enable the new features.

The rollout to India with country-specific features should see increased adoption by local and international manufacturers of in-dash infotainment systems and cars. So far, few domestic car manufacturers have made their plans clear on the adoption.

Mahindra & Mahindra Ltd last year plans to bring Android Auto in its vehicles. The technology, which links smart phones and tablets with an in-vehicle infotainment system, will be available in Mahindra's sports utility vehicles XUV 500 and Scorpio as well as future platforms.