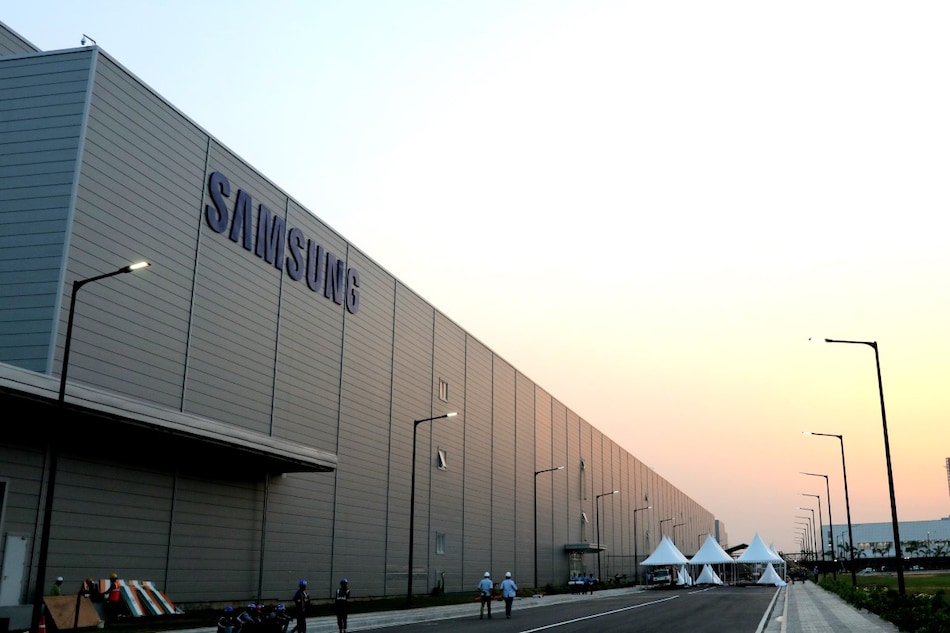 Uttar Pradesh government on Friday said it will give financial incentives to South Korea's Samsung Electronics to set up a $654.36 million (Rs. 4,825 crores) display factory.

Samsung is relocating the factory to the state from China, the Uttar Pradesh administration said in a statement, a move that will help boost Prime Minister Narendra Modi's flagship drive to make India a manufacturing hub.

India is the world's second-biggest smartphone market with significant growth potential, which has driven companies such as Samsung to expand locally.

On Friday, Uttar Pradesh said Samsung will receive Rs. 700 crores in financial benefits and will also get an exemption from a tax payable on the transfer of land for the factory.

Samsung had sought tax and other incentives from Uttar Pradesh for this smartphone display manufacturing plant, Reuters previously reported.