Chandrayaan-2 launch was a big moment for Indian space programme. 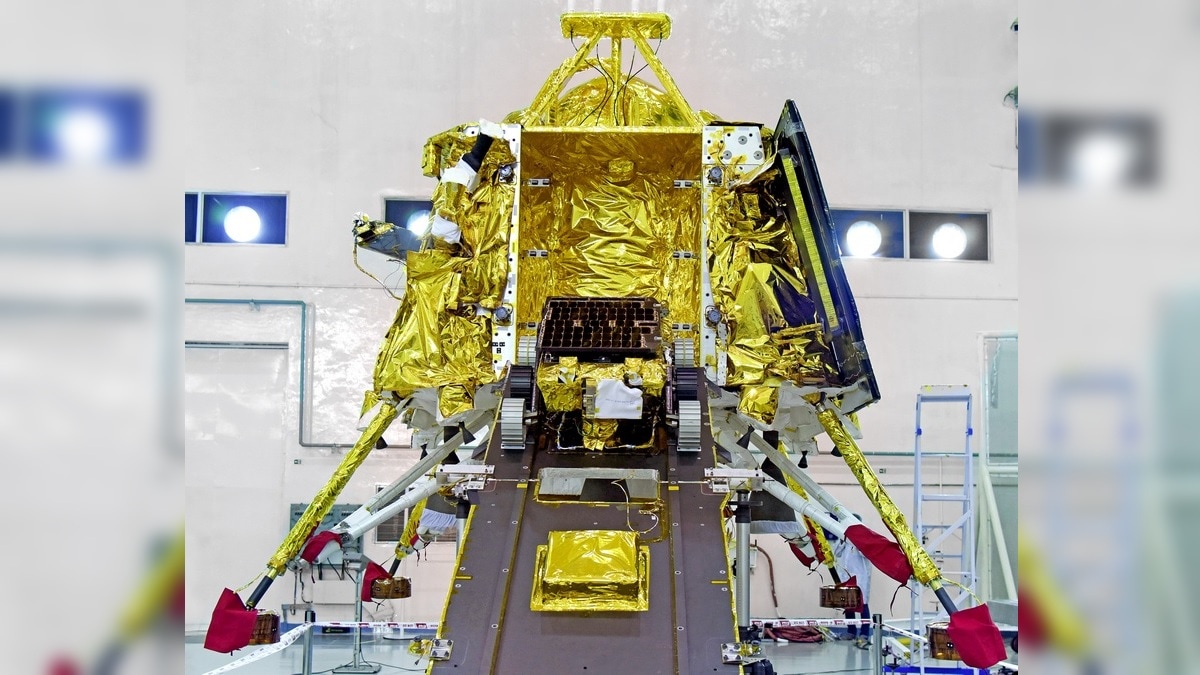 India's ambitious and keenly watched lunar mission, Chandrayaan-2, was expected to make its soft landing on the surface of the Moon on September 7. While the whole nation waited with bated breath, Chandrayaan 2's lander 'Vikram' lost communication with the ground stations. But the Orbiter component of Chandrayaan-2 spacecraft made it to the Moon without any glitch.

In a huge milestone for China, which is attempting to position itself as a leading space power, the country's Chang'e-4 lunar probe on January 3 became the first spacecraft to make a soft landing on the far side of the Moon. The probe, comprising a lander and a rover, touched down at the pre-selected landing area at 177.6 degrees east longitude and 45.5 degrees south latitude on the far side of the Moon. The programme Chang'e (named in honour of a goddess who, according to Chinese legend, lives on the Moon) intends to send a manned mission to the Moon in the long term and although no deadline has been set, some experts indicated it may be around 2036.

India also conducted its first anti-satellite missile test - Mission Shakti - in 2019. Prime Minister Narendra Modi on March 27 announced that the country's anti-satellite missile successfully targeted a live satellite on a low earth orbit in just three minutes. India is only the fourth country in the world to achieve this feat after the US, Russia and China.

In October, astronauts Jessica Meir and Christa Koch made history with the first all-female spacewalk, an excursion to repair a power unit on the International Space Station. The women spent seven hours and 17 minutes working outside the ISS as it circled the Earth at 27,600 km/h (17,100 mph), Efe news reported. Koch and Meir paused in their work for a few minutes to take a call from US President Donald Trump.

In a big leap for NASA's Commercial Crew Programme, SpaceX and Boeing conducted the uncrewed flight test of their spacecraft to the International Space Station. The Elon Musk-owned SpaceX's Crew Dragon capsule completed its historic unmanned flight test in March with a splashdown in the Atlantic Ocean right on time. Boeing's passenger spacecraft was launched on its first unmanned flight test to the ISS atop a United Launch Alliance (ULA) Atlas V rocket in December, but the Boeing Starliner spacecraft did not reach the planned orbit. Although Starliner did not reach its planned orbit and dock at the International Space Station as planned, Boeing was able to complete a number of test objectives during the flight related to NASA's Commercial Crew Programme. The landing of the spacecraft in White Sands, New Mexico, was successful.

2019: A Year of Many New Beginnings for Indian Space Sector