The Axiom crew was greeted by Expedition 67 crew members as they arrived at the ISS. 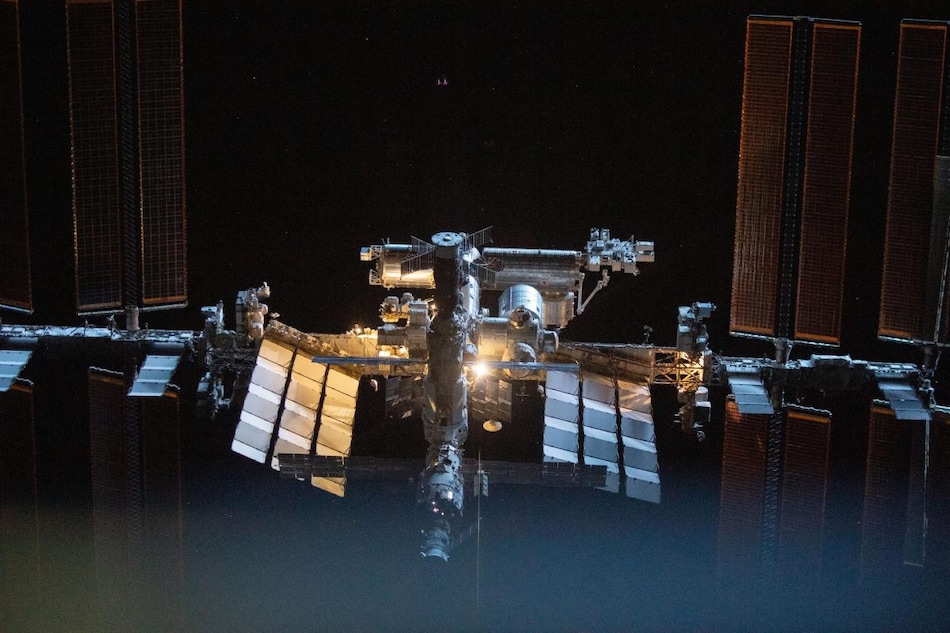 With a four-member crew from Houston-based startup Axiom Space, the first fully private mission reached the International Space Station (ISS) early on Saturday. For a long time, NASA has attempted to hand over the reins of space exploration to private companies. The space agency has welcomed the three-way collaboration with Axiom and SpaceX as a critical step toward commercialising the “Low Earth Orbit” sector of space. The ISS is set to be decommissioned in 2031. NASA is hoping that a privately owned station will be able to take its place when it has been decommissioned. The advent of private space-faring companies appears to validate NASA's hopes.

The Axiom Mission 1 (Ax-1) mission was led by former NASA astronaut Michael Lopez-Alegria. Lopez-Alegria is a dual US-Spanish citizen who has flown to space four times throughout his 20-year career. His most recent trip to the ISS was in 2007.

The other three members of the mission were American real estate investor Larry Connor, Israeli former fighter pilot and investor Eytan Stibbe and Canadian investor Mark Pathy. The first all-private team of astronauts sent to the ISS will use the research platform to carry out a week-long science mission.

Videos of the mission launch and its docking procedure at the ISS have been shared on social media by various media outlets. TRT World Now posted a few videos in a Twitter thread. We also see the astronauts on board. The tweet was captioned, "Space shuttle carrying four private astronauts on first all-commercial mission docks with International Space Station."

The Axiom crew was greeted by Expedition 67 crew members as they arrived at the ISS.

Here is another video where we see the ISS astronauts welcoming the newcomers on board.

A report on Phys.org, an online science, research and technology news aggregator, stated that the crew was aboard a SpaceX Falcon 9 rocket with the Crew Dragon capsule Endeavor. The crew took two hours to enter the space station. The launch took place on Friday from the Kennedy Space Center in Florida.

The Axiom astronauts will be in orbit for around 10 days before returning to Earth and splashing down at one of seven landing locations off the coast of Florida.