The rocket aimed to send NASA-funded experiments and other payloads to the edge of the space. 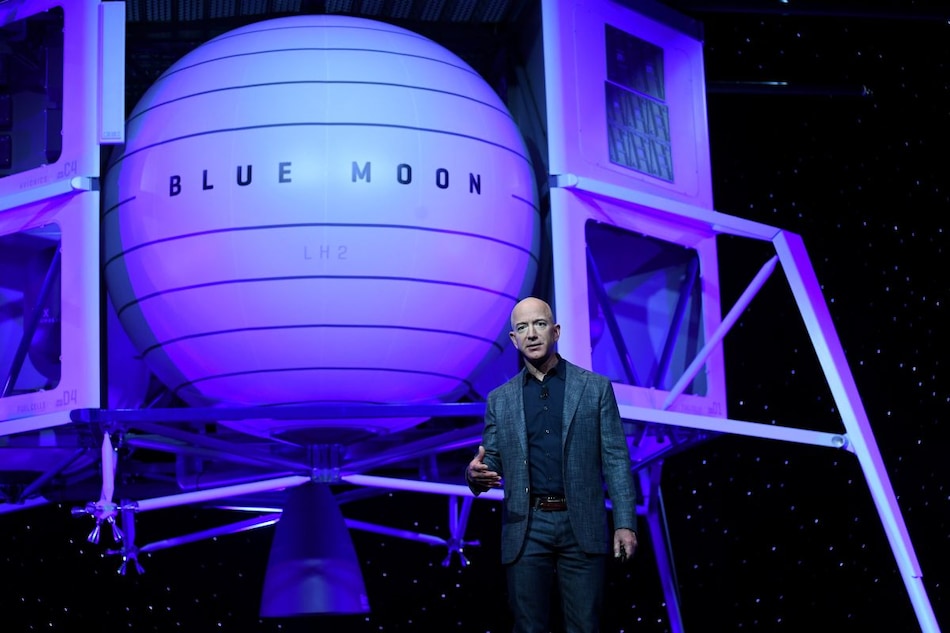 Blue Origin rocket has failed mid-flight, a day after its lift-off. This has caused the rocket to abort its cargo capsule to safety before crashing into the Texas desert. The rocket aimed to send NASA-funded experiments and other payloads to the edge of the space. The booster crashed within the designated hazard area. The rocket that crashed yesterday had flown eight times before. It has flown 31 people under Blue Origin's suborbital space tourism programme.

A rocket from Jeff Bezos-owned space company Blue Origin has failed mid-flight shortly after its lift-off a day ago. Blue Origin has tweeted a video clip showing the capsule firing emergency thrusters to separate itself from its booster rocket.

The rocket crashed into the Texas desert after aborting its cargo capsule to safety. The crash occurred just over a minute after the lift-off, roughly 5 miles above the ground when the New Shepard booster's engine flared during the ascent.

According to the US Federal Aviation Administration (FAA), the booster crashed within the designated hazard area.

The mission named NS-23 was the first uncrewed New Shepard launch in year and the fourth mission in 2022. The rocket has flown 31 people, eight times before.