James Webb Space Telescope is the most powerful telescope to be placed in orbit. 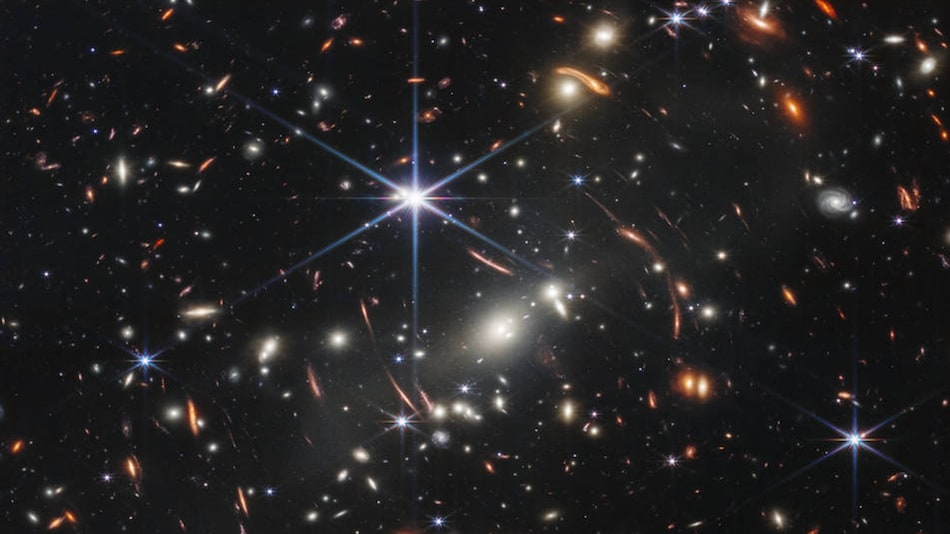 After releasing the first full-colour image of deep space captured by the James Webb Space Telescope, NASA is gearing up to release a bunch of images during a live broadcast on July 12. The US space agency had earlier decided to release all the images together, however, US President Joe Biden and NASA administrator Bill Nelson unveiled an image at a special live streamed event at the White House in Washington DC. The image captured a scene from 13 billion light-years away.

If you missed the reveal of the first image of deep space, you can still follow the release of the rest of the images. NASA has invited people to join them in the live unveiling of the images, which is scheduled to be broadcast at 10:30am EST (8:00pm IST) on July 12. Those Interested people can watch the live unveiling on NASA's YouTube channel or NASA website. NASA, in partnership with ESA (European Space Agency) and CSA (Canadian Space Agency), will release the James Webb Space Telescope's images and spectroscopic data from NASA's Goddard Space Flight Center in Greenbelt, Maryland.

The James Webb Space Telescope, the most powerful telescope to be placed in orbit, was able to capture the clearest image to date of the early universe, going back 13 billion years. The image shows the galaxy cluster SMACS 0723 as it appeared 4.6 billion years ago. The total mass of this cluster acts as a gravitational lens, bending light from more distant galaxies behind it towards the observatory, in a cosmic magnification effect.

As per NASA, the deep field image was taken by Webb's Near-Infrared Camera (NIRCam). “The combined mass of this galaxy cluster acts as a gravitational lens, magnifying much more distant galaxies behind it. Webb's NIRCam has brought those distant galaxies into sharp focus – they have tiny, faint structures that have never been seen before, including star clusters and diffuse features,” it added. Webb is orbiting the Sun at a distance of 1.6 million kilometres from Earth and the cost of building this telescope is estimated to be $10 billion (roughly Rs. 80,000 crore).