James Webb: 5 Points On What New Telescope Aims To Achieve 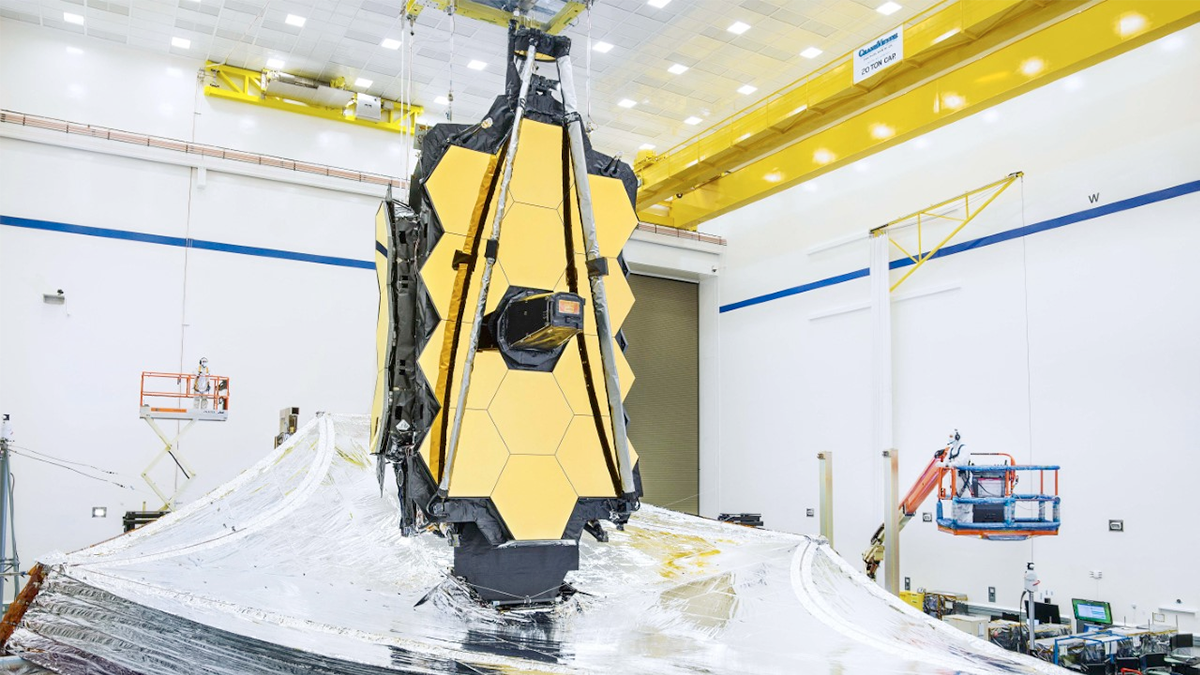 The James Webb space telescope has a huge task at hand - to replace Hubble which has been serving as our eye in the sky for decades. The first image released by the new telescope on Monday did not disappoint. It showed the clearest image to date of the early universe, going back 13 billion years. American space agency NASA, which launched the telescope in space in December last year, has promised it will help scientists understand the deep space better.

Here are the 5 points on James Webb Telescope: