James Webb Telescope: 5 Points on Second Batch of Images to Be Released Today

The James Webb Telescope is the world's largest and most powerful space telescope. It was launched in space in December 2021. 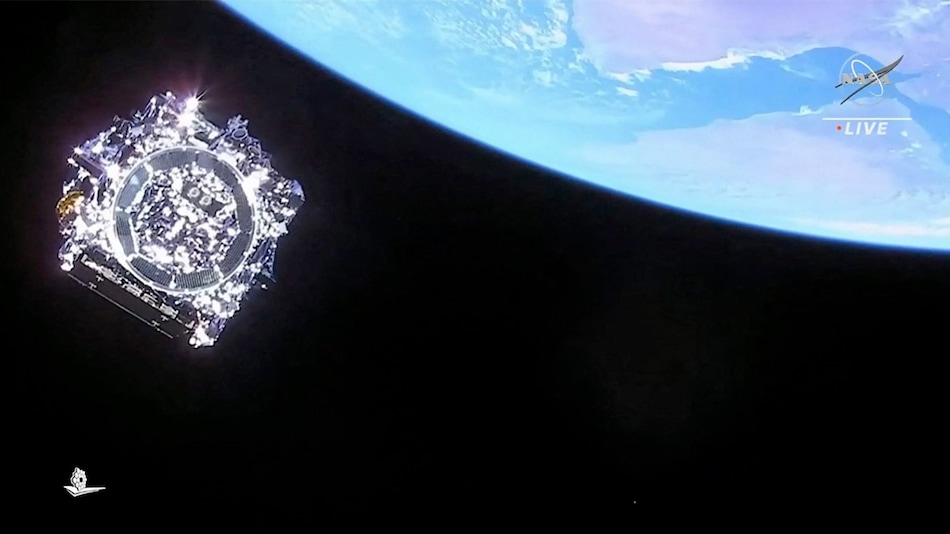 The James Webb telescope is replacing the Hubble.

The James Webb telescope, touted by American space agency NASA as the most powerful to be placed in space, has revealed the clearest image to date of the early universe, going back 13 billion years. The stunning shot, released in a White House briefing by President Joe Biden on Monday, is overflowing with thousands of galaxies and features some of the faintest objects observed, colourised in blue, orange and white tones. The telescope was constructed by aerospace giant Northrop Grumman Corp and placed in space in December 2021.