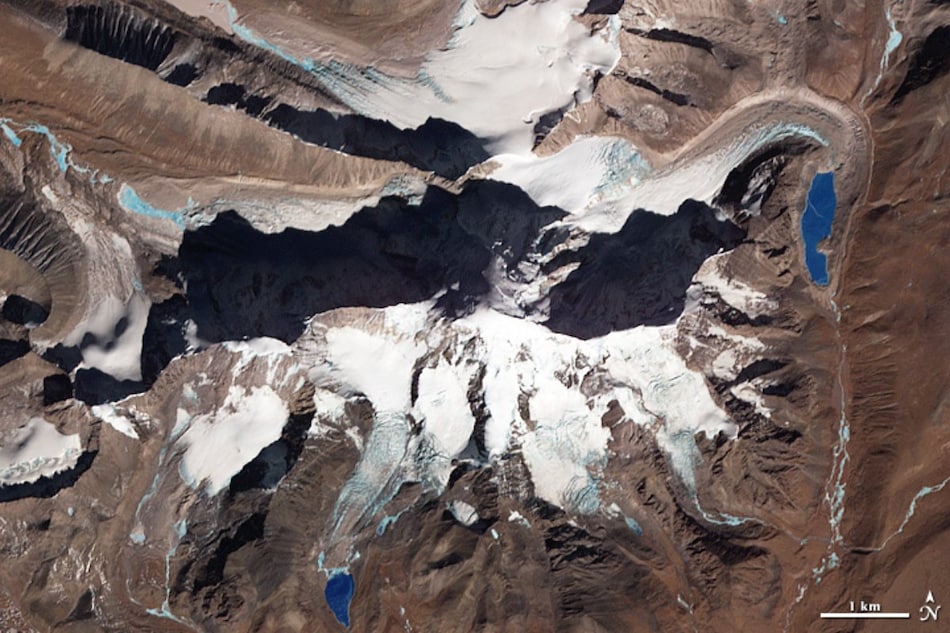 Scientists have discovered nearly 1,000 new species of microbes in the frozen Tibetan Plateau, one of the harshest environments on the planet. Researchers identified and catalogued 968 species of microorganisms that were found in extreme environmental conditions. The team of researchers set out to identify and discover microorganisms in 21 Tibetan glaciers between 2016 and 2020. The chosen glaciers are some of the most affected by climate change and have been retreating rapidly, which means that the microbes living there will either be exposed to civilisation or could go extinct in the future.

"The surfaces of glaciers support a diverse array of life, including bacteria, algae, archaea, fungi, and other microeukaryotes. Microorganisms have demonstrated the ability to adapt to these extreme conditions and contribute to vital ecological processes," the researchers stated in the paper that was published in the Nature Biotechnology journal.

The researchers went on to add, "Glacier ice can also act as a record of microorganisms from the past, with ancient (more than 10,000 years old) airborne microorganisms being successfully revived. Therefore, the glacial microbiome also constitutes an invaluable chronology of microbial life on our planet."

The catalogued microbes and genomes have now become the start of the “Tibetan Glacier Genome and Gene” — or TG2G — catalogue.

"The TG2G catalogue offers a database and a platform for archiving, analysis and comparison of glacier microbiomes at the genome and gene levels. It is particularly timely as the glacier ecosystem is threatened by global warming, and glaciers are retreating at an unprecedented rate. We envisage that the catalogue will form the basis of a comprehensive global repository for glacial microbiome data,” the team wrote.