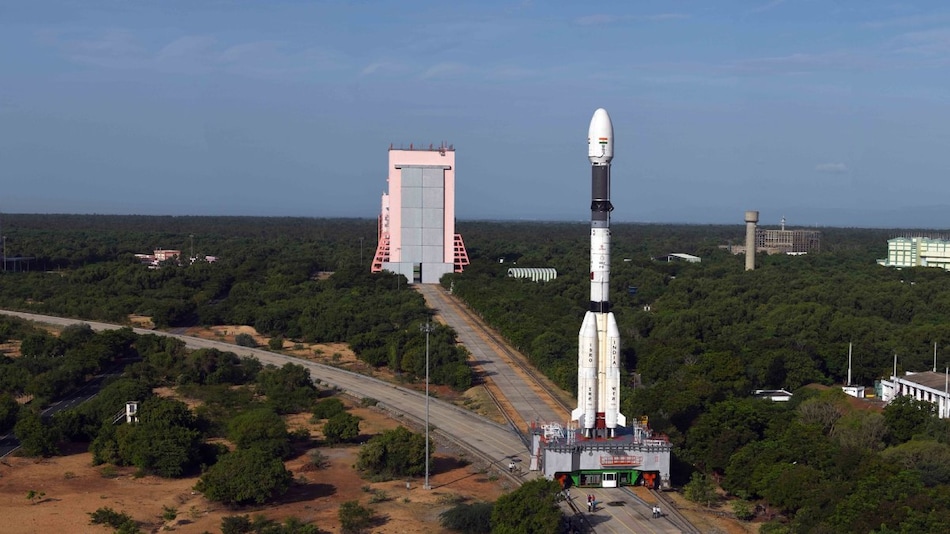 Skyroot Aerospace on Friday revealed that it had raised $51 millon (roughly Rs. 400 crore) from a Singapore-based investor, according to a report. The startup will reportedly use the funding to build the country's first private space launch vehicles (SLV), and accelerate the firm's plans to launch heavy payloads into low-Earth orbit. It is looking to start commercial satellite launches by mid-2023, and has a data and expertise sharing agreement with the Indian Space Research Organisation (ISRO), as per a report.

The Hyderabad-based startup Skyroot Aerospace said on Friday that it had raised $51 million (roughly Rs. 400 crore) from capital investment firm GIC (the Government of Singapore Investment Corporation) which led its latest round of funding, according to a report by Reuters. The firm is reportedly looking to achieve full-fledged commercial satellite launch scale within a year.

Skyroot Aerospace reportedly wants to begin commercial satellite launches by mid-2023. Its SLV is said to be created from carbon fibre and supports payloads as heavy as 800kg. The firm says it has begun to book slots for launching payloads, as per the report.

Back in June, the country's space saw major events in privatisation initiatives. These included ISRO's Polar Satellite Launch Vehicle (PSLV) carrying payloads of two Indian space sector startups, and the the launch of the first demand-driven satellite ordered by Tata Play, according to PTI.

An earlier study by the Centre for Development Studies and Indian Institute of Space Science and Technology had pegged India's space economy at $ 5 billion (roughly Rs. 39,860 crore) for the 2020-21 fiscal, as per the report.