First Total Lunar Eclipse of 2022 Set for This Sunday: How to Watch It and Other Details

A lunar eclipse occurs when the Sun, Earth, and Moon all align, casting the Moon into Earth's shadow. 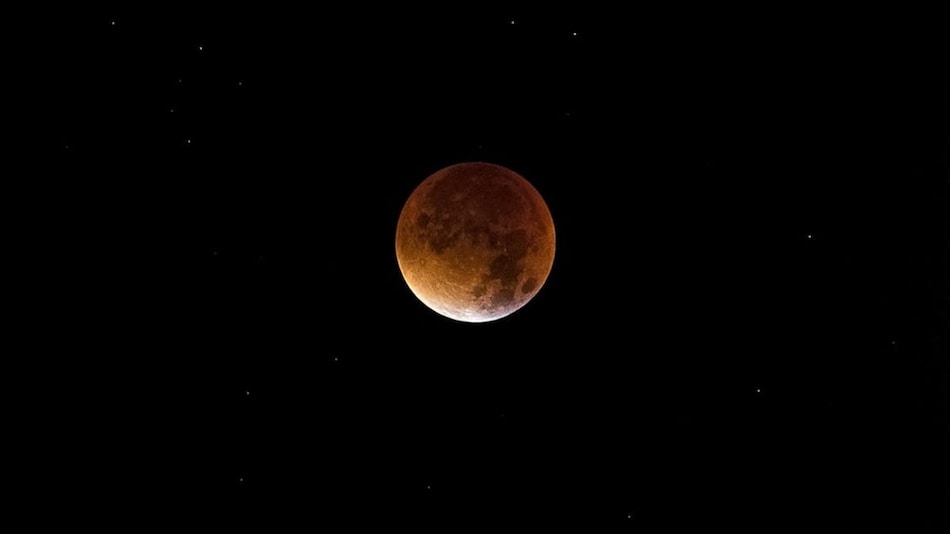 A total lunar eclipse is sometimes referred to as a “Blood Moon”.

A lunar eclipse occurs when the Sun, Earth, and Moon all align, causing the Moon to pass into the shadow of the Earth. During a total lunar eclipse, the entire Moon is engulfed in the darkest part of Earth's shadow, known as the umbra.

Though the eclipse will not be visible in India, those interested can watch a livestream of the event on NASA. From 11pm ET on May 15 to 12am ET on May 16, ET, which is 8:33am IST on Monday (May 16), the space agency will livestream the eclipse, with experts commenting on each step of the process.

You can watch the livestream here:

During totality, the colour of the Blood Moon can range from a bright saffron yellow disc with a blue-tinged limb to a dark brick red. The Moon has been known to nearly disappear from view during totality, as happened during the December 1992 lunar eclipse, shortly after Mount Pinatubo erupted in the Philippines.

The Danjon Scale, which ranges from 4 (bright) to 0 (dark), is used to describe the colour and intensity of the Moon during totality (dark).

Another unusual sight to look for during a total lunar eclipse is the elusive selenelion, or seeing the completely eclipsed Moon and the rising Sun above the horizon at the same time. This works because the Earth's umbra is larger than the Moon's, and the atmosphere of the Earth refracts light from both.