Zuckerberg to Call ISS Astronauts via Facebook Live on June 1 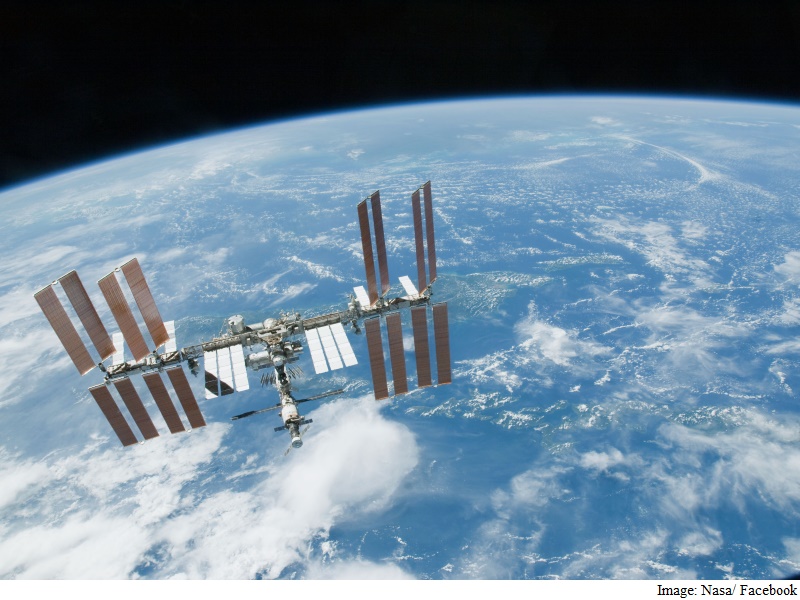 Taking connectivity to a new high, Facebook founder and CEO Mark Zuckerberg will speak with three astronauts currently living and working aboard the International Space Station on June 1, Nasa said in a statement.

The Earth-to-space call will be streamed live on Nasa's Facebook page, where users can also submit their questions.

Nasa in its announcment post on Faceboook gave an example of questions users may want to ask, "What is it like to live and work in microgravity orbiting the Earth? What sorts of out-of-this-world science is underway in the space station's laboratories? How does the research in space help prepare to send humans on a Journey to Mars?".

The International Space Station serves as the world's leading laboratory for conducting cutting-edge microgravity research, and is the primary platform for technology development and testing in space to enable human and robotic exploration of destinations beyond low-Earth orbit, including asteroids and Mars.

Facebook earlier this month launched an interactive map for its Live Video feature, giving users a window into what's happening in the world right now from friends or on topics you're interested in. The feature is rolling out slowly across the globe. To access the interactive map, users need to visit the new Live Video app is available on the left navigation bar in your Facebook timeline.

1,200 Light-Years Away, a Planet That Could Harbour Life
Wipro CEO Abidali Neemuchwala Gets $1.8 Million Pay Package in First Year