The inquiries into Oculus are part of a larger probe. 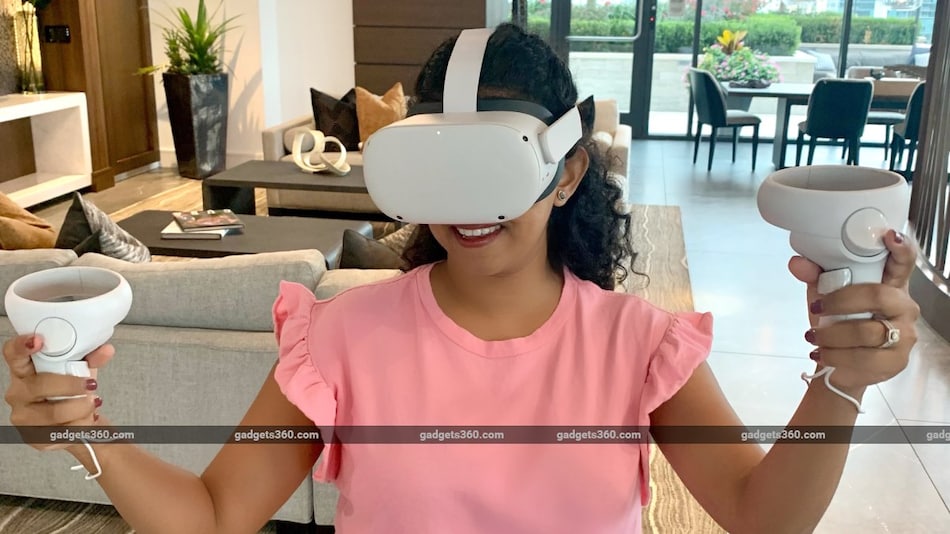 Multiple states have begun investigating potential violations in how Facebook, now known as Meta Platforms, runs its virtual-reality Oculus business, according to three sources familiar with the matter.

Two of the sources said the US Federal Trade Commission was also involved in the antitrust investigation. Meta did not immediately respond to a request for comment.

New York, North Carolina and Tennessee were among the states involved in the inquiry, one source said. A group of almost 50 states also asked an appeals court on Friday to reinstate their antitrust lawsuit, filed in December 2020, against Facebook.

The inquiries into Facebook's Oculus business are part of the larger probe, one of the sources said.

The offices of the New York, North Carolina and Tennessee attorneys general did not immediately respond to requests for comments.

The inquiry was first reported by Bloomberg News.