A number of high-profile players including Anthony Martial, Marcus Rashford, Axel Tuanzebe, and Reece James have been targeted on social media. 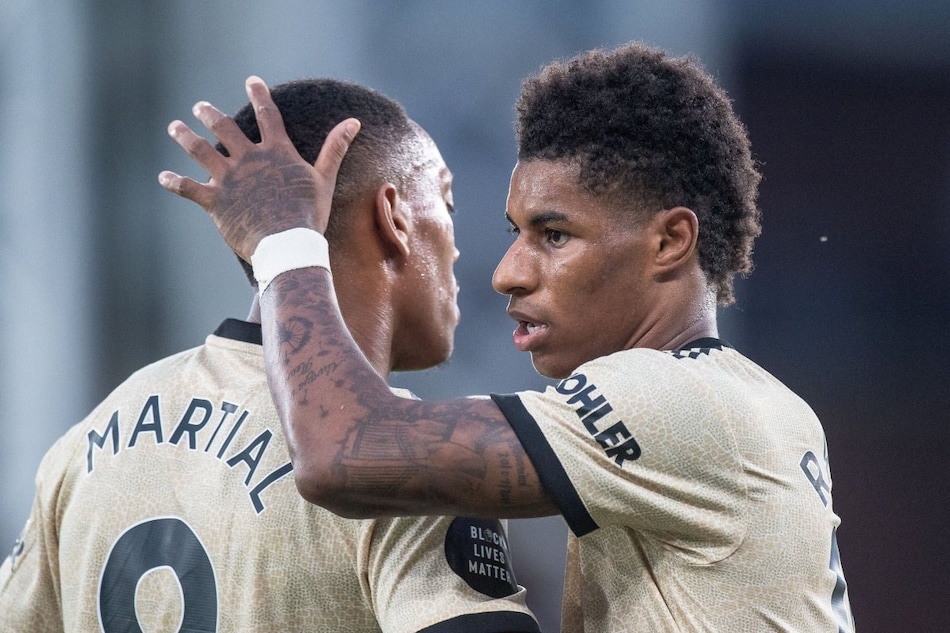 A number of high-profile players including Manchester United trio Anthony Martial, Marcus Rashford, and Axel Tuanzebe, as well as Chelsea full-back Reece James, have been targeted on social media in recent weeks.

Instagram said it would remove accounts being used to send abusive messages.

"Currently, we will set a specific ban or what we call a block for a set amount of time when someone violates those rules and we extend that time should they continue to do so," she said.

"What we're announcing today is that we're taking tougher measures on people who violate those rules in Instagram direct messaging, so instead of just extending the time, we'll be removing the accounts altogether.

"That allows us to ensure that we have a lower tolerance for that sort of abuse in direct messaging and we'll be closing those accounts more quickly in Instagram direct messaging than anywhere else on the platform."

The abuse has not been restricted to private messages, with a number of players seeing monkey emojis and racist terms left in the comment section of posts.

A number of those accounts appear to be focused on sending abuse, something Madzingira says Instagram continues to work on, while she pointed to comment filters that can block certain words, phrases and emojis from appearing.

"I think there is something about the world that we're living in where someone can go from throwing a banana peel at a player on the pitch to suddenly also waking up and opening their accounts and using this online," she said.

"What we're trying to address is the online aspect but there's definitely a broader conversation we need to have about what does racism in sport look like and how do we stop that sort of behaviour?"

Hate speech
Instagram says it took action on 6.5 million pieces of hate speech, including in direct messages, between July and September of last year, with 95 percent found before anyone had reported it.

The social media platform has underlined its commitment to working with British law enforcement agencies on such abuse, vowing to respond to valid legal requests for information.

Preventing people from hiding behind anonymous accounts has been repeatedly mentioned within football circles as a way of holding people to account for the comments they make.

But Madzingira said there were "a lot of difficulties in terms of access", giving the example of countries where identification documents were not readily available.

The Football Association has called for action from the British government to tackle the issue.

Ministers in December announced proposed legislation to tackle "online harms", including the threat of fines for internet giants.

"As a company, we've been really open," Madzingira said. "We want to have these conversations with governments. We want to be talking about regulation."