Over 600 Social Media Accounts of the Government Hacked Since 2017: Anurag Thakur 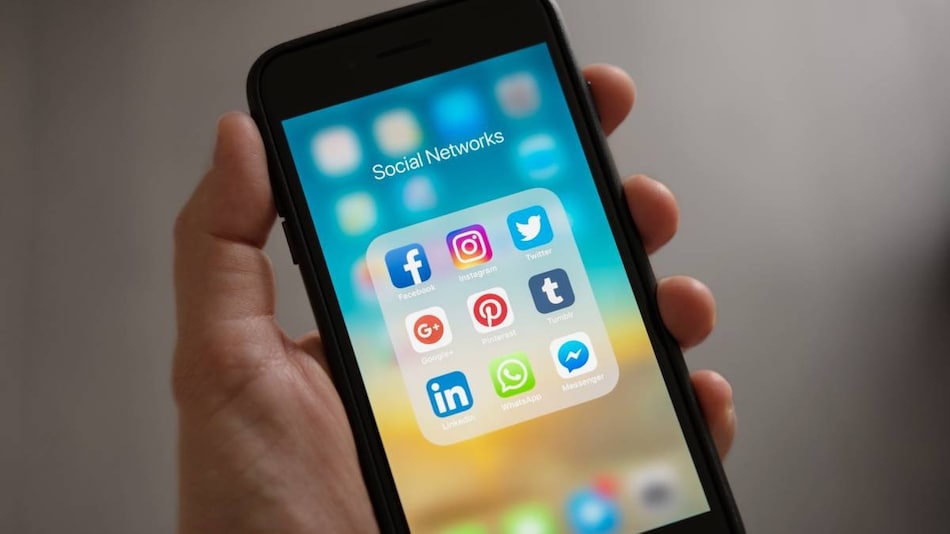 Over 600 social media accounts of the central government were hacked in the last five years, Information and Broadcasting Minister Anurag Thakur told the Lok Sabha on Tuesday. Responding to a query on the hacking of government's Twitter handles and e-mail accounts, the minister said since 2017, 641 such accounts have been hacked.

Thakur said the information was made available by Indian Computer Emergency Response Team (CERT-In) to the Ministry of Electronics And Information Technology (MeitY).

Responding to the query on steps being taken by the government to prevent such intrusions in future, the minister said in order to enhance cybersecurity, CERT-In was set up. It issues alerts and advisories about latest cyber threats and countermeasures on a regular basis to ensure safe use of digital technologies.

"CERT-In has issued 68 advisories for organisations and users for data security and mitigating fraudulent activities.

CERT-In is operating an automated cyber threat exchange platform for proactively collecting, analysing and sharing tailored alerts with organisations across sectors for proactive threat mitigation actions by them.

He said security tips have been published for users to secure their desktop, mobile/smart phones and preventing phishing attacks.

"CERT-In has set up the National Cyber Coordination Centre (NCCC) to generate necessary situational awareness of existing and potential cyber security threats. Phase-I of NCCC is operational," the minister said.