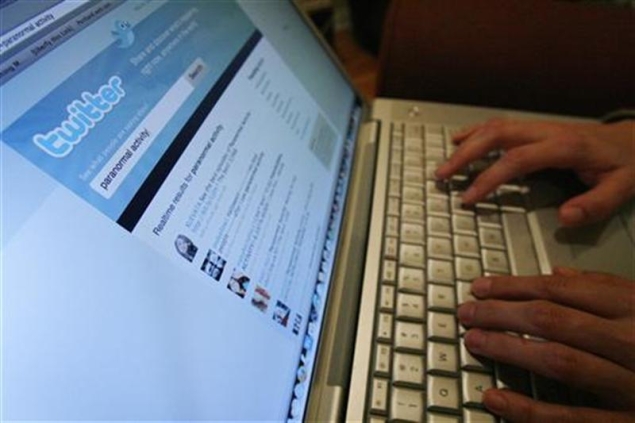 Popular microblogging site Twitter is likely to hit the US stock market early next year with a whopping $15 billion initial public offering, says a research report.

With its platform for maximum 140-character tweets, Twitter, which has attracted millions of users worldwide including India, is expected to see robust market valuations primarily benefitting from its revenue-earning sources.

"Twitter Inc plans to file for an IPO as early as the 4th quarter of 2013, and plans to go public in the 1st quarter of 2014," US-based PrivCo, a provider of business and financial research on major privately-held companies, has said.

PrivCo's report is based on information from its sources.

"Twitter will learn from Facebook's flawed playbook and do the opposite. Twitter will conservatively price its IPO at 30 times revenue, or  $15 billion," PrivCo CEO Sam Hamadeh said.

Social networking giant Facebook had come out with $16 billion initial public offering in May, 2012.

Twitter's potential IPO is based on recent monetisation measures which are leading to increasing revenues for the micro-blogging site, exceeding even its initial projections, the research firm said.

The slew of revenue generating steps include promoted tweets, targeted tweets for advertisers and partnership with photo-sharing site Pinterest.

Going by PrivCo's estimates, Twitter could see its revenue touch $500 million, this year.

Twitter's revenue is expected to significantly jump to $245 million in 2012, from $87.5 million in the year-ago period, according to the firm.

As per PrivCo, the microblogging site has been aggressively accelerating its international expansion.

"Unlike Facebook, which waited too long to IPO (until its growth rate decelerated), Twitter will IPO at just the right inflection point: while revenue grows in triple digits and with its final pre-IPO quarter reported at its seasonally strongest fourth quarter," Hamadeh added.

Twitter is estimated to have about 200 million users worldwide.

Aaron Swartz, a data crusader, a defendant and now, a cause
New headphones for deep, refreshing sleep