Twitter had rolled out its verification application process on May 20. 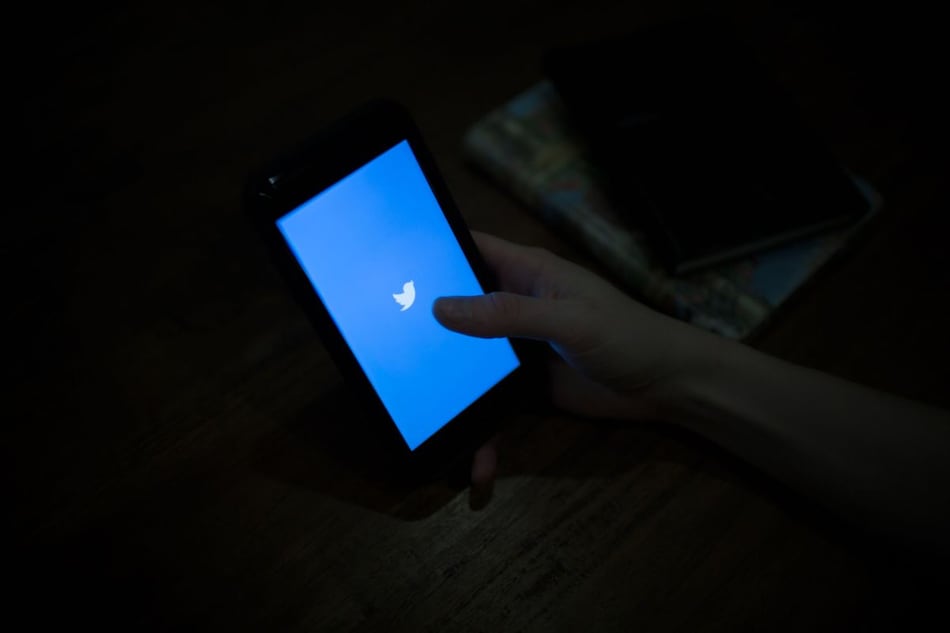 Twitter has stopped taking new verification requests just over a week after relaunching the programme on May 20. During the brief period of ten days, the company said it received a large number application which has pushed it to pause new applications. In a tweet, the company said that they were “rolling in” the verification requests received so far and will reopen requests soon. Twitter awards a blue badge to verified accounts. It described the categories of people eligible to apply when it relaunched the verification programme. Twitter is also working to introduce Twitter Blue, a paid subscription to the microblogging site that will have some exclusive features.

Twitter started rolling out its new verification application process just over a week ago. In a tweet, the company explained that they are pausing accepting new applications while they review the submitted applications.

We're rolling in verification requests. So we gotta hit pause on accepting any more for now while we review the ones that have been submitted.

While announcing the relaunch of the verification programme, the company had told that it'll be adding a blue badge to verified profiles to help distinguish them from the non-verified ones. The social media platform also described six categories of accounts that were eligible to apply for verification. These included government, companies, brands and organisations, news organisations and journalists, entertainment, sports and gaming, activists, organisers and other influential individuals.

Twitter has partially confirmed Twitter Blue, the paid subscription service that the company may launch soon. The paid service was spotted by reverse engineering expert Jan Manchun Wong as an in-app purchase within its app listing on Apple's App Store. The date of arrival of Twitter Blue for public access hasn't been revealed yet.

Twitter Blue is said to bring features including the anticipated ‘Undo Tweet' option and new colour themes. The service is priced at $2.99 (Rs. 269 in India) for a month. However, it isn't accessible through the Twitter app at this moment.