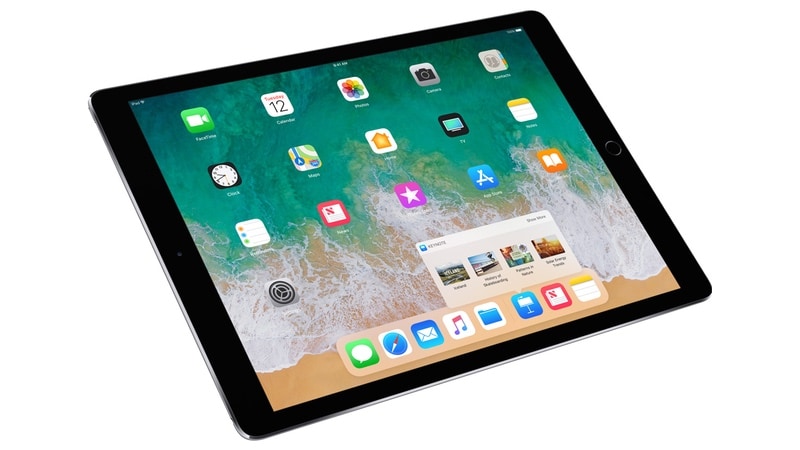 KGI Securities analyst Ming-Chi Kuo, who’s known for accurate predictions about Apple hardware, has now claimed that Apple will bring Face ID to iPad Pro tablets in 2018. In a note to investors, Kuo, claimed that the iPad Pro tablets to be released in 2018 will feature a TrueDepth camera and Face ID.

Face ID is Apple’s face recognition technology that lets you unlock the iPhone X simply by looking at the smartphone. This is made possible thanks partly to the TrueDepth camera on the iPhone X. The smartphone has features such as Attention Detection to ensure that no one can unlock the iPhone X by pointing it to your face while you’re asleep. If Kuo’s claims are correct, we could see this technology make its way to the iPad Pro (10.5-inch) (Review) and the iPad Pro (12.9-inch).

MacRumors was the first to report Kuo’s claims and its report says the TrueDepth cameras will not make it to other iPads. Apple has been trying to differentiate the iPad Pro lineup from regular iPads and you can already see that in accessories available for these tablets. The Smart Keyboard case and the Apple Pencil are exclusive to the iPad Pro and it now appears that next year onwards, Face ID will be another of those features unavailable on more affordable iPads.

Ming-Chi Kuo’s also recently claimed that Android smartphone makers have been looking at adding a feature similar to Face ID. At the moment it isn’t clear how long it will be before Android phones will support a 3D sensing-based face recognition. For now, if this rumour is true, iPad enthusiasts do have a lot to look forward to.