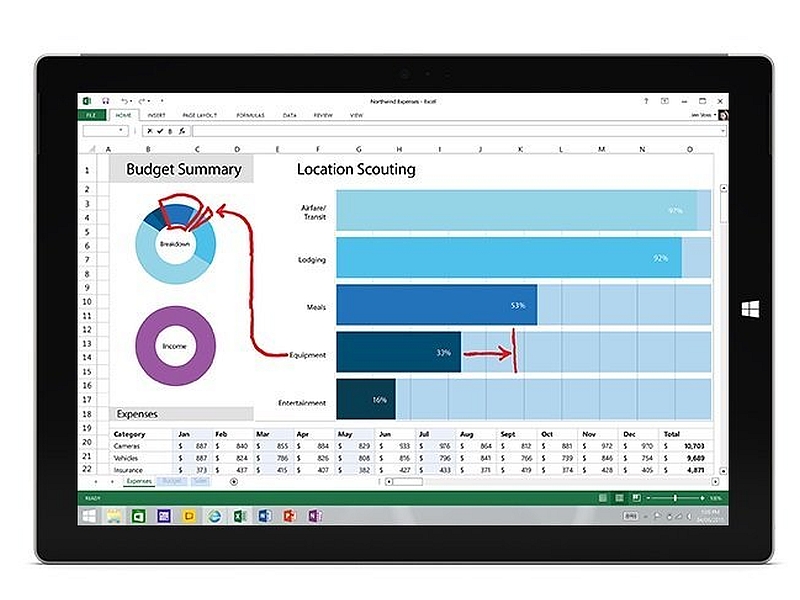 Earlier this month, Microsoft claimed that the company was close to solving the battery issues some users were experiencing with the Surface Pro 3. Now, the Redmond-based company has finally rolled out an update and says that it fixes the issue battery life issue on some Surface Pro 3 models.

Microsoft has said in a note that on certain affected devices, the battery was being misreported to the operating system and device firmware and as a result, the device was not being able to charge up to its full capacity.

The update essentially corrects the logic in the firmware component that acts as the "fuel gauge" for the Surface Pro 3 battery, so that the actual battery capacity on devices with this particular part is accurately reported, Microsoft explains in its post. The company says that post-update, the device's battery capacity will self-correct over the next several charge and discharge cycles.

In order to get the update on Windows 10, you need to head to Settings > Update & security > Windows Update and then choose 'Check for Updates' option. After installing the update your Surface will boot back into Windows and then you are required to restart the device again for the battery fix to take effect, the company says.