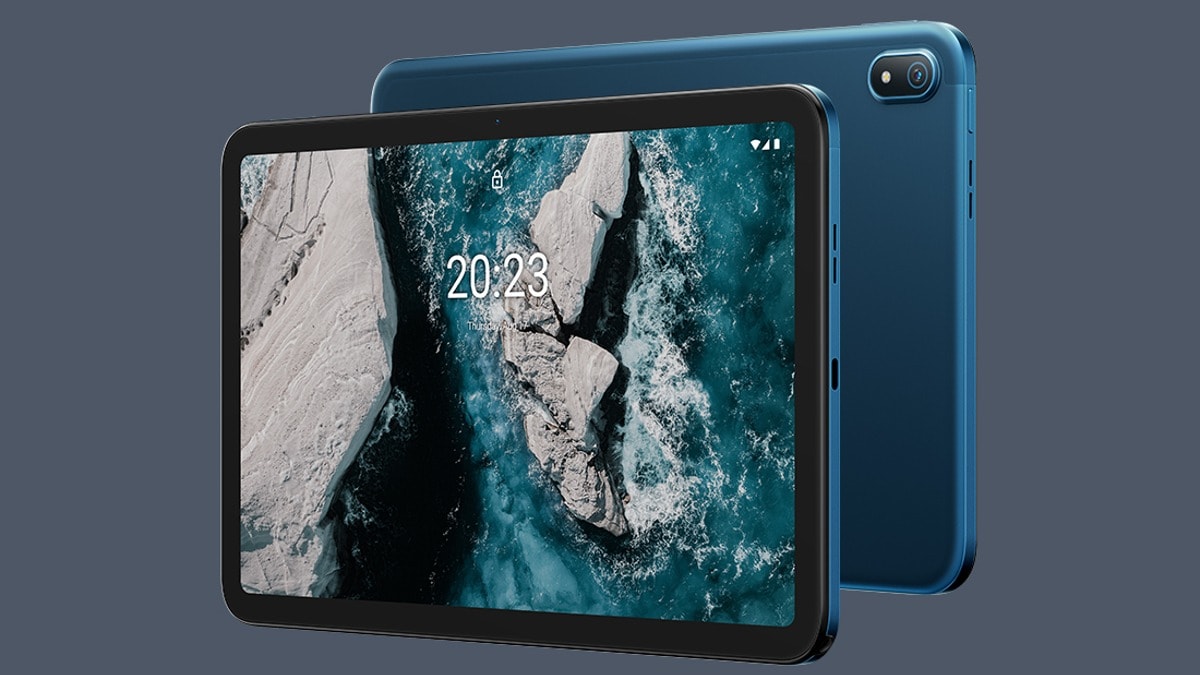 Connectivity options on the Nokia T20 include dual-band Wi-Fi, GPS, and USB Type-C

Connectivity options on the tablet include dual-band Wi-Fi, GPS, and USB Type-C, and a 3.5mm headphone jack. The Nokia T20 has an IP52 rating for dust and water resistance. According to the report, only the Wi-Fi version of the tablet will be available in China.