Oppo had previously released the Oppo Pad in China in March. 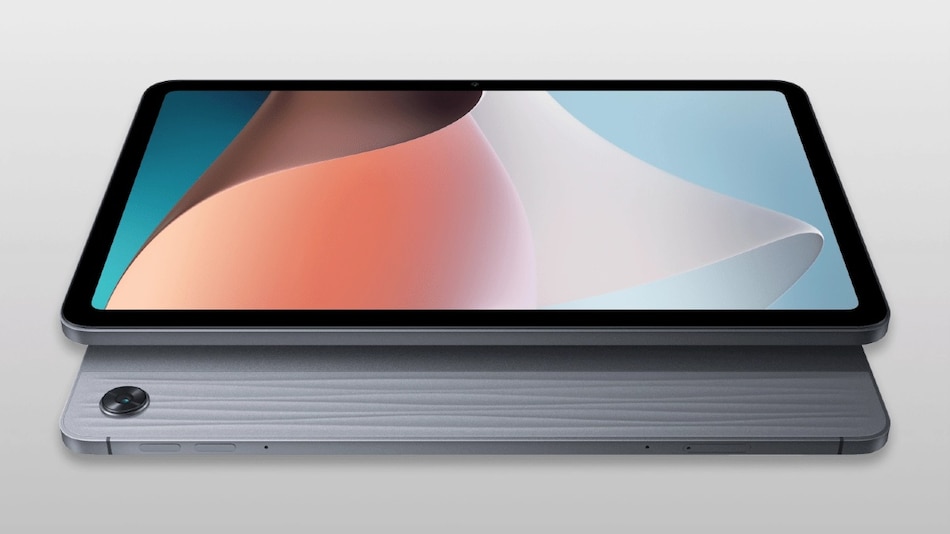 Oppo launched the Oppo Pad Air tablet in India alongside the Oppo Enco X2 true wireless stereo (TWS) earbuds during Monday's Reno 8 series launch event. This new tablet from the Chinese tech giant is priced at Rs. 16,999 and will go on sale in the country from July 23. Now, just a day after the arrival of Oppo Pad Air, a notable tipster has hinted that the company could also be lining up two new tablets for the Indian market.

According to a tweet by tipster Mukul Sharma (@stufflistings), Oppo could be preparing to launch two more tablets in India. One of the tablets is expected to be a budget-oriented offering, whereas the other could be a mid-range tablet. Sharma did not delve into the specifications of these tablets. Furthermore, there is no indication from the company regarding these plans.

The budget tablet could be a completely new device from the Chinese brand. However, the mid-range tablet could be the Oppo Pad that was released in China earlier this year in March. It is priced at CNY 2,299 (roughly Rs. 27,000) for the base 6GB RAM + 128GB of onboard storage. This tablet features an 11-inch LCD screen with a 2,560x1,600 pixels resolution and a 120Hz refresh rate. It is powered by a Qualcomm Snapdragon 870 SoC and runs on Android 11-based ColorOS 12. It houses an 8,360mAh battery that supports 33W fast charging. For optics, the Oppo Pad comes with an 8-megapixel front camera and a 13-megapixel rear sensor.

Oppo launched the Oppo Pad Air in India on Monday which starts from Rs. 16,999. It has a 10.36-inch display with a 2,000x1,200 pixels resolution and a 60Hz refresh rate. Under the hood, this tablet packs a Snapdragon 680 SoC paired with Adreno 610 GPU. It includes a 5-megapixel front camera and an 8-megapixel rear camera. The tablet has a 7,100mAh battery supporting 18W fast charging.