Surface Pro 9 gets both Intel and Arm-powered versions. 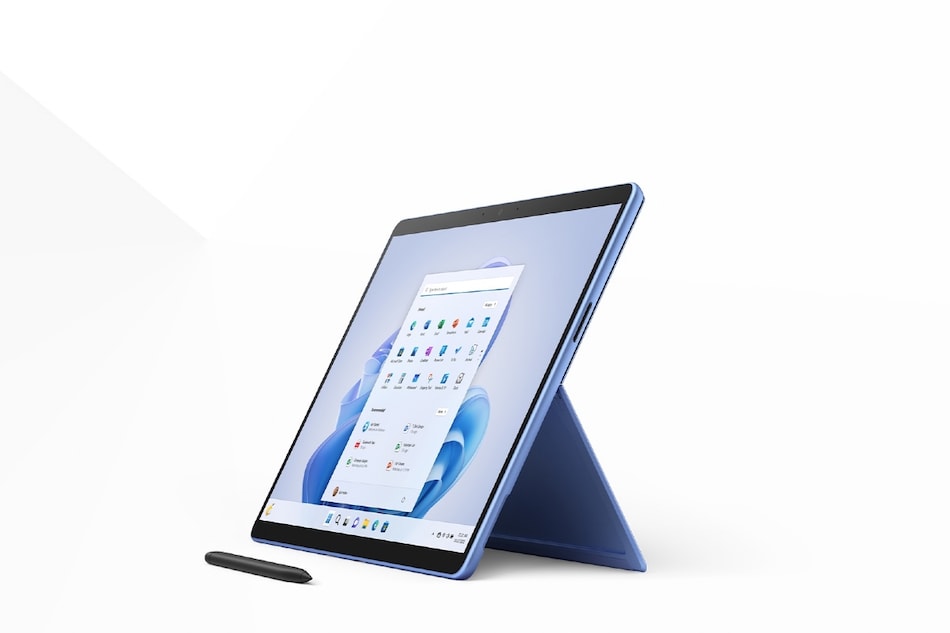 Surface Pro 9 has been officially announced by Microsoft at the company's Surface October event today. The latest offering from the Microsoft comes with various new features including upgraded processors as well as a few new colours. Moreover, the Surface Pro 9 gets both Intel and Arm-powered versions. Along with the 12th Gen Intel i5 and i7 options, Microsoft has also added a 5G variant which comes with Microsoft SQ 3 powered by Qualcomm Snapdragon.

Microsoft unveiled the Surface Pro 9 today in two options. Both variants will be available for purchase starting this month. Meanwhile, the pre-orders for the tablet are already live for those interested to purchase the new Surface model.

As for colour, interested customers can expect a lot of options to choose from including Platinum, Graphite, Sapphire, and Forest for Surface Pro 9 Wi-Fi models, and Platinum for the 5G variant.

The Wi-Fi models come with up to 32GB RAM and 1TB storage, while 5G variants can support up to 16GB RAM and 512GB storage. The Surface Pro 9 features a13-inch PixelSense Flow display, with a resolution of 2880 x 1920 pixels, and dynamic refresh rate up to 120Hz.