Microsoft Surface Pro 9 could have a starting price of EUR 1,300 at the time of launch. 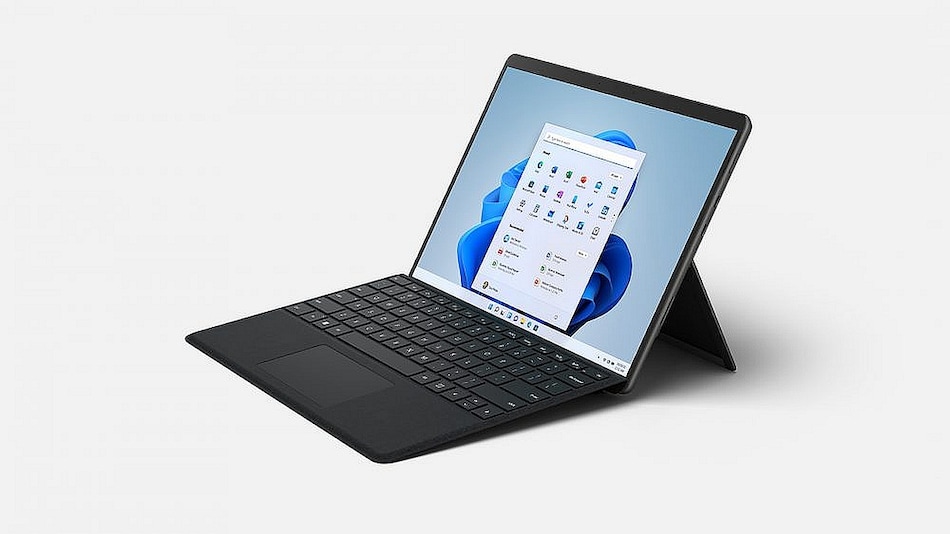 Microsoft Surface Pro 9 may offer up to 16GB RAM, up to 1TB of PCIe NVMe SSD storage

Microsft Surface Pro 9 is expected to launch alongside the Surface Laptop 5 in mid-October. The Redmond company has remained tight-lipped regarding this tablet. However, a recent report hinted at some of its key specifications and expected price. It suggests that the base variant of the Surface Pro 9 will be powered by a 12th Gen Intel Core i5 1235U processor, whereas the top-end version is said to feature a 12th Gen Intel Core i7 1255U processor. The report also suggested that Microsoft may offer two new colour options apart from the standard black and platinum-silver variants.

As per a recent report by WinFuture, the Microsoft Surface Pro 9's base model with an Intel Core i5 processor, 8GB RAM, and 256GB SSD storage could cost EUR 1,300 (roughly Rs. 1,03,000). This Microsoft tablet is said to come in the regular black and platinum-silver colours along with Forest and Sapphire colour options.

In addition, there could be at least one model that might be powered by a Microsoft SQ3 SoC based on the Snapdragon 8cx Gen3 chipset. This variant is likely to support 5G connectivity.