To Keep Winning Customers, Apple Breaks Its Own Taboos 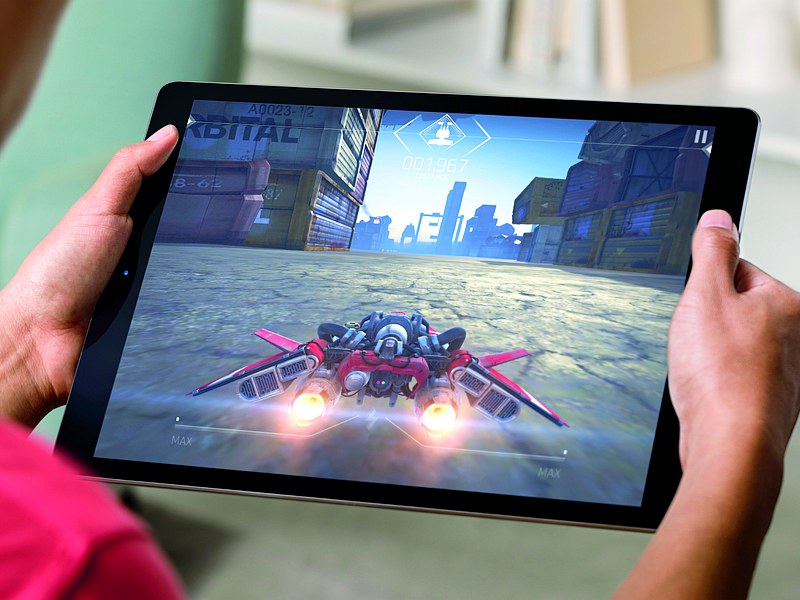 As it nears a size and scope never before approached by a technology company, Apple is doing things its executives said it never would.

Apple's co-founder, Steve Jobs, once announced that using a stylus with a computing device was passé. But guess what? The company is now offering a stylus, called Apple Pencil, for $100 (roughly Rs. 6,700).

And in a move sure to make Apple old-timers squirm, the newest version of the iPad, which has an optional keyboard that attaches to the tablet, is even imitating some of the features of Microsoft's Surface.

Together, the tablet, stylus and keyboard make for a combination computing device that Apple executives had long said that they wouldn't create.

But the center of this ever-expanding Silicon Valley giant is still the iPhone, which accounts for 56 percent of Apple's profits. And in a presentation that lasted more than two hours on Wednesday at the Bill Graham Civic Auditorium here, Apple executives emphasized several new iPhone features that - despite other announcements, ranging from an improved version of the company's television controller to chic watchbands - are still the key to Apple's success.

"Investors have been rewarded by assuming Apple can continually push the envelope on what a phone and the company can do," said Michael A. Sansoterra, the chief investment officer at Silvant Capital Management, which owns Apple stock.

Apple will hit this holiday shopping season with the iPhone 6s and 6s Plus, which include an upgraded, 12-megapixel camera and a new capability called 3D Touch. It can sense how hard a user is pressing a button, allowing for easier access to different menus and information. It also gives users tactile feedback when they touch their screens. Pressure-sensitive touch screens are already available on the Apple Watch and in the track pad of the new MacBook.

The phone's touch ID sensor has been upgraded, and the phone will feature iOS 9, the newest version of Apple's mobile operating system.