Apple is rolling out watchOS 8.4.2 to Apple Watch Series 3 and newer models. 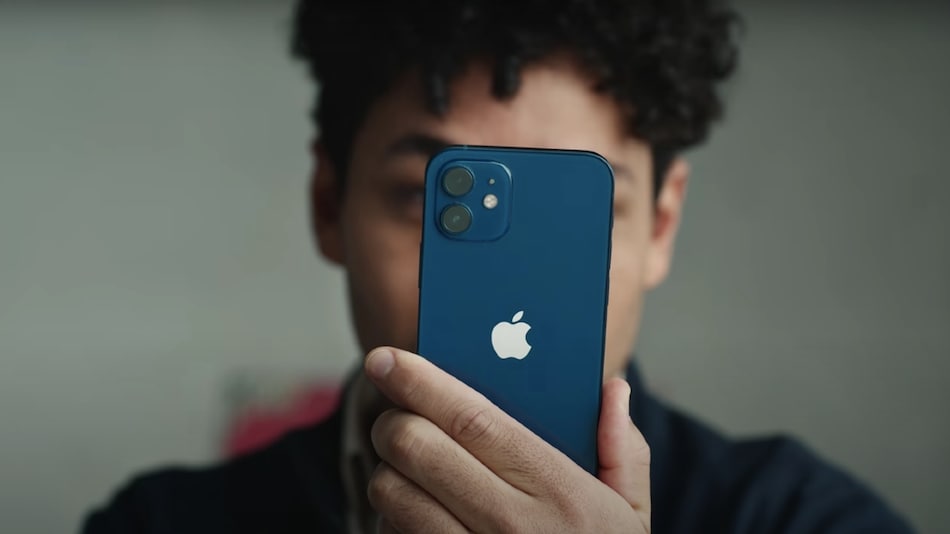 iPhone owners should update to iOS 15.3.1 as Apple has fixed an important WebKit security flaw

Apple has released iOS 15.3.1 and iPadOS 15.3.1 to iPhone and iPad users, a couple of weeks after it brought out iOS 15.3 with a fix for a privacy bug affecting the Safari browser. The latest update brings the operating system version to iOS 15.3.1 and contains an important security fix. Apple has also resolved an issue that could cause Braille displays to stop responding, with the latest iOS and iPadOS update. The company has also released watchOS 8.4.2, a minor update with unspecified bug fixes for Apple Watch Series 3 and newer models.

The latest update to iOS 15.3.1 and iPadOS 15.3.1 contains a fix for an important security flaw with WebKit, the Web browser engine used on Safari, Mail, App Store, and some Linux applications. According to the company's changelog for the latest update, processing maliciously crafted content on the Web would allow an attacker to arbitrarily execute code on a user's computer. Apple says that it is aware of a report that the security flaw may have been actively exploited, which means users should update to iOS 15.3.1 and iPadOS 15.3.1 at the earliest.

Aside from the WebKit security flaw that has been fixed, Apple also says it has resolved an issue that could cause some Braille displays to stop working. Last month, Apple released iOS 15.3, containing an important fix for a bug that caused browsers on iOS to leak a user's browsing history and Google account information. Apple iPhone 6s and later models, along with iPod touch (7th generation) can update to iOS 15.3.1, according to Apple. while iPad Air 2, iPad mini 4, iPad Pro, and iPad 5th generation and later models can download and install the latest iPadOS 15.3.1 update.

Apple released watchOS 8.4.1 on February 1, with a bug fix for Apple Watch Series 4 and newer models that prevented some third-party chargers from working properly. The latest update contains bug fixes and appear to be a minor update. The company first rolled out the watchOS 8.4 update in January.