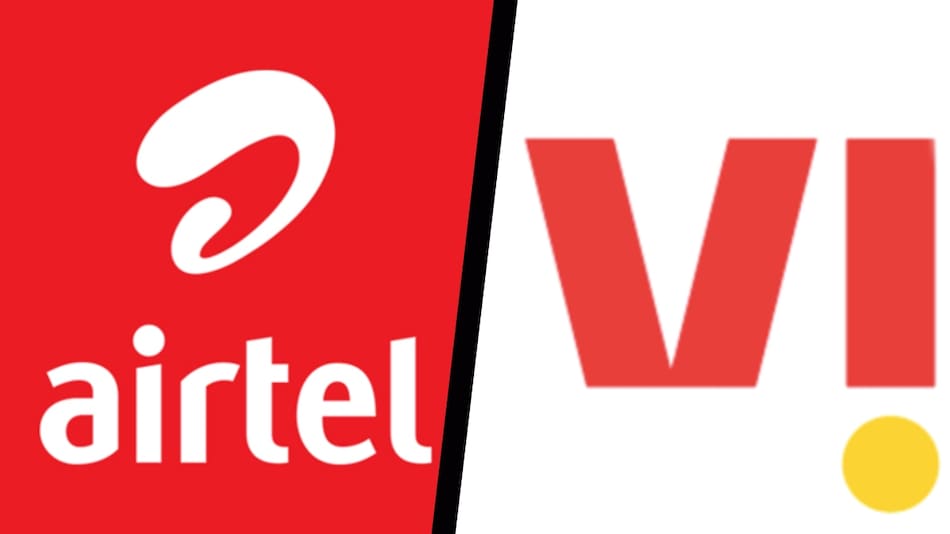 Airtel and Vi are offering the Rs. 129 prepaid recharge packs with 24 days validity

In this article, we compare the Airtel and Vi Rs. 129 recharge packs to mark out their differences.

In comparison with the Rs. 129 Airtel recharge pack, Vi offers 1GB of additional data allocation. The operator, however, also charges 50 paise per megabyte after exceeding the given data allocation and Re. 1 for each local and Rs. 1.5 for each national message post the 300 SMS message limit.

The Rs. 129 prepaid recharge pack by Airtel comes along with free access to Amazon Prime Video Mobile Edition, Hello Tunes, Wynk Music, and Airtel Xstream. However, Vi doesn't include any free access to Web content or any value added service.

Click here to check out recharge plans for your mobile operator.