Broadcom Said to Be in Talks to Acquire VMware

The VMware acquisition would further diversify Broadcom’s business away from semiconductors and into enterprise software. 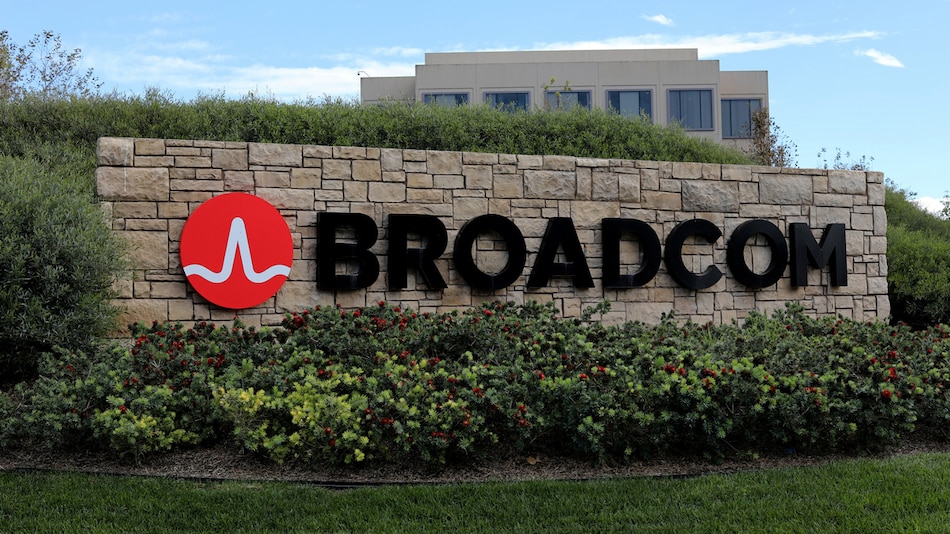 Negotiations between Broadcom and VMware are ongoing and a deal is not imminent, the sources said. The deal terms under discussion could not be learned.

Bloomberg News first reported the deal late on Sunday. Broadcom and VMware did not immediately respond to Reuters' requests for comment. As of Friday's market close, the market capitalisation of VMware was $40.3 billion (roughly Rs. 3,12,598 crore).

Michael Dell is VMware's biggest investor with a 40 percent stake as a result of Dell Technologies having spun out VMWare to its shareholders last year, according to Refinitiv data.