Ericsson’s Disclosures on Iraq Graft Found ‘Insufficient’ by US Authorities

Ericsson revealed last month that it had already handed over its internal investigation on Iraq to US authorities. 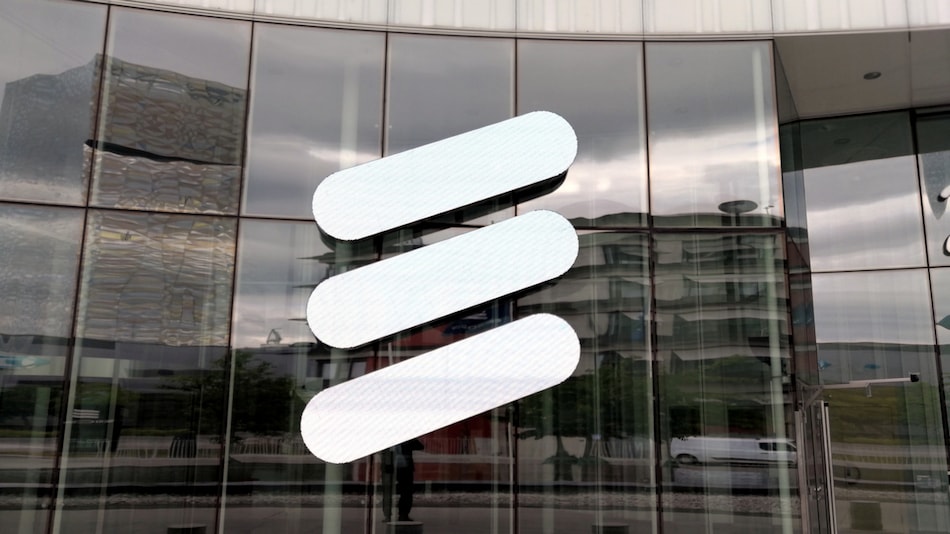 Sweden's Ericsson said Wednesday that US authorities have found its disclosures about an internal inquiry into its conduct in Iraq, including suspected bribes to the Islamic State group, "insufficient".

The news from the telecom equipment maker sent shares tumbling, and they were down over 12 percent around midday on the Stockholm stock exchange.

The company's value had already taken a beating in recent weeks over the anticipated publication of a media investigation coordinated by the International Consortium of Investigative Journalists (ICIJ).

It revealed an internal Ericsson 2019 investigation that was never made public, identifying possible corruption over many years in the group's Iraqi operations, including links to Islamic State.

The revelations were published in the media on Sunday, but Ericsson had previously released statements addressing the claims.

Ericsson had already paid $1 billion (roughly Rs. 7,598 crores) to the US Department of Justice to close a case of corruption in five countries, as part of a "deferred prosecution agreement" (DPA).

The Stockholm-based company revealed last month that it had already handed over its internal investigation on Iraq to US authorities.

But the Department of Justice (DoJ) informed Ericsson on Tuesday that "the disclosure made by the company prior to the DPA about its internal investigation into conduct in Iraq in the period 2011 until 2019 was insufficient," the telecom giant said in a statement.

In addition, the DoJ determined the company had "breached the DPA" by failing to make further disclosures related to the investigation after the agreement was reached.

Ericsson said it was "in communication with the DoJ" about the case and looking to resolve the issue.

"At this stage it is premature to predict the outcome of this matter," the company said.

During a conference call CEO Borje Ekholm declined to comment on the potential financial impact from the DoJ announcement, saying it was impossible to predict at this stage.

At the same time, Ekholm conceded that the company had lapsed in the past.

"Of course this is a serious matter, a very serious matter, and involves embarrassing and unacceptable conduct in the past," Ekholm told reporters and analysts, while stressing that investments had been made to improve compliance and efforts were also being made to change the culture within the company.

"We've had a culture that has not allowed us to capture this behaviour in time," Ekholm said.

After losing momentum in the mid-2010s, particularly as it faced competition from China's Huawei, which has taken the world's top spot when it comes to network equipment, Ericsson launched a major plan in 2017 that allowed it to rebound.

The company is currently battling with Huawei and Finland's Nokia to build 5G networks around the world, against a backdrop of geopolitical tensions between the United States and China over the technology.

Since the revelations first came to light, Ericsson shares have lost nearly a third of their value.