The operators would also face delays of up to 18 months in getting next-generation 5G out to their customers, GSM Association said. 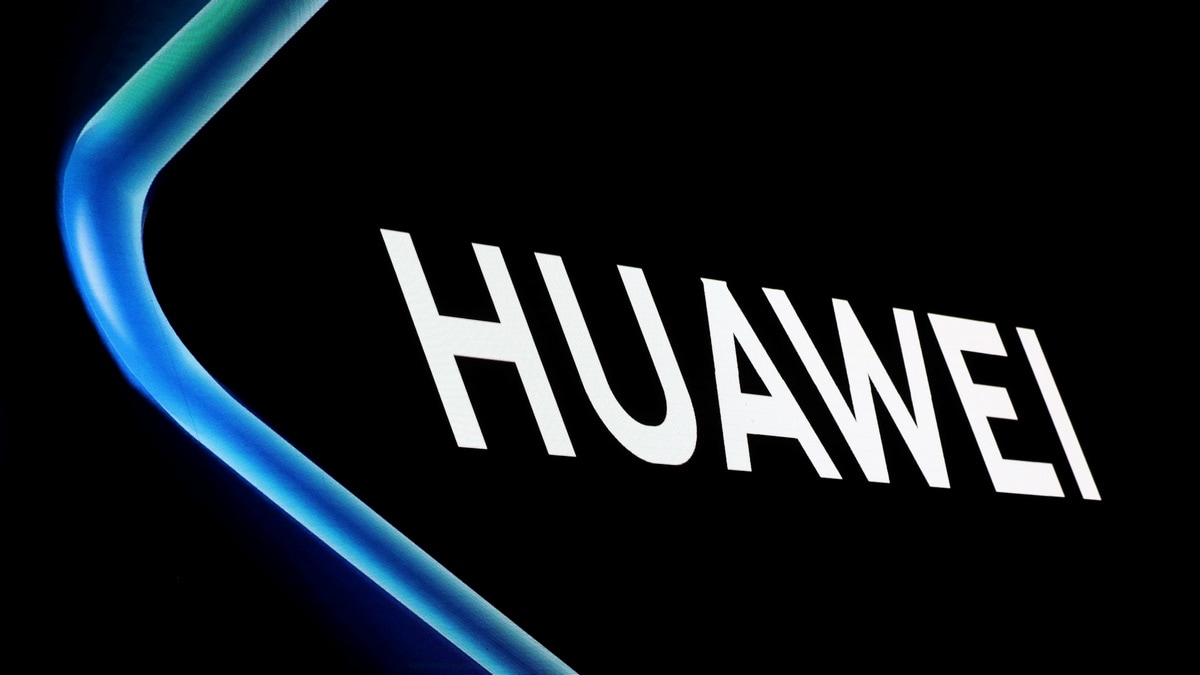 The operators would also face delays of up to 18 months in getting next-generation 5G out to their customers, according to the impact assessment drawn up by the GSM Association, which represents mobile network operators around the world.

The evaluation feeds into a debate triggered by US demands that companies in Europe and other allied nations shun Huawei as a 5G equipment supplier because of Washington's fears it could compromise intelligence services.

The GSMA assessment notes that Huawei and ZTE account for around 40 percent of the EU market supplying mobile equipment, and Huawei "is currently a pioneer in 5G technology".

European rivals Ericsson of Sweden and Nokia of Finland, as well as South Korea's Samsung, do not have the capacity to handle all of the shift from 3G and 4G networks to 5G in Europe while honouring contracts already signed in North America and Asia, it said.

That implies significant costs and delays should operators not be able to use Huawei and ZTE, GSMA said, though it noted the situation from one EU country to the next differed markedly.

It would also "result in slower rollout of 5G networks in Europe and reduced take-up, which would further increase the productivity gap between the EU and the US," the document said.

The US government in May prohibited American companies from selling Huawei US-made components it needs for its equipment. A 90-day reprieve was later granted to allow for the ban to be phased in.

That measure could threaten the survival of Huawei, one of China's corporate champions, according to experts who underline its reliance on American electronic parts.

Several big companies have stepped away from dealing with Huawei, notably Google, whose Android mobile operating system powers most of the world's smartphones.

The European Union and its member states have so far not taken a formal position on whether or not to go along with the US ban on Huawei equipment in their mobile networks.

However some operators, such as EE and Vodaphone in Britain, have announced they are skipping Huawei smartphones as they launch their 5G services.

The Chinese company denies the US claims of it being a security threat.

US President Donald Trump, visiting Britain this week, expressed confidence that his country and the UK "are absolutely going to have an agreement on Huawei," emphasising the "incredible intelligence relationship" between the two nations.