This is the twelfth investment in Jio Platforms within eleven weeks (since 22nd April 2020). 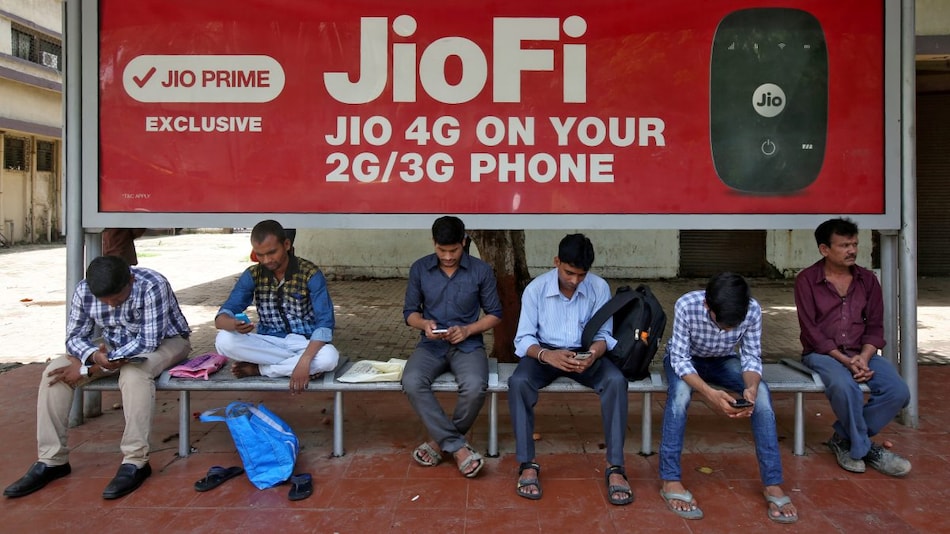 Intel's investment arm will pay Rs. 1,894.50 crores (roughly $255 million) for a small stake in Reliance Industries' digital unit Jio Platforms, the latest in a slew of share sales that have helped the Indian conglomerate pay down debt. Reliance has now sold just over a quarter of Jio Platforms, the unit that houses its telecoms venture Jio Infocomm, and its music and movie apps, raising $15.8 billion (Rs. 1,17,588.45 crores) from investors including Facebook and KKR.

The oil-to-retail conglomerate, controlled by India's richest man Mukesh Ambani, plans to wrap up most of its private fundraising for Jio Platforms by the third quarter of 2020 and then explore a potential public listing in the United States in 2021, a source familiar with matter has said.