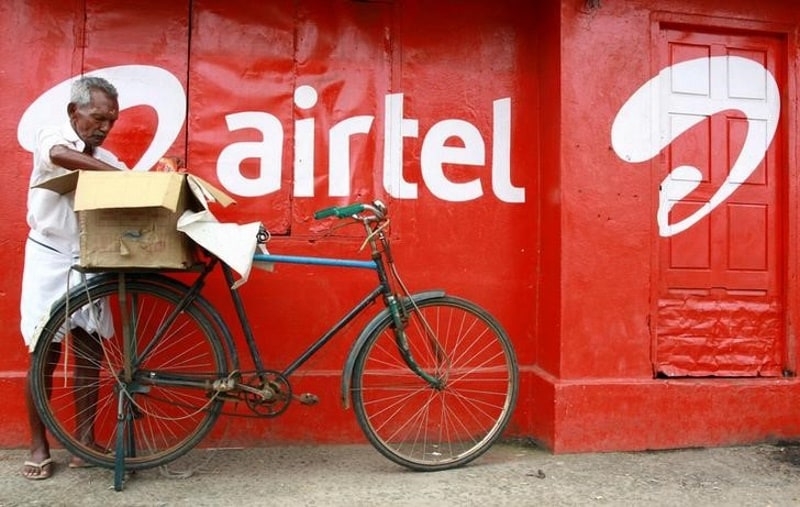 There is no other pack with 3GB per day in the market that competes with the Rs. 181 Airtel recharge

Airtel has added a new recharge to its diverse prepaid pack suite in the country, albeit in select telecom circles. The new Airtel recharge, priced at Rs. 181, comes with 3GB of 2G/ 3G/ 4G data per day, unlimited voice calls (local, STD, and roaming), and 100 SMS messages per day, with a validity of 14 days. This brings the total data benefits to 42GB, and the per GB cost down to about Rs. 4.3. This becomes one of the cheapest prepaid packs in the market to offer 3GB of data per day. The Gurugram-based telecom operator is offering unlimited voice calls in this recharge, with no daily or weekly limits, reports Telecom Talk. It seems to be available for subscribers in certain circles. We were able to verify the availability of the new Airtel recharge in the Delhi-NCR circle.

At this price point, there seems to be no other recharge pack in the Indian market that comes with 3GB of daily data. However, the pack which comes the closest is the Rs. 198 Jio recharge pack that offers 2GB of 4G data per day, unlimited voice calls, 100 SMS messages per day, and complimentary subscription to Jio’s suite of apps. Validity of this pack is 28 days, thus giving it data benefits of up to 56GB, which is greater than that of the Rs. 181 Airtel pack. There is also a Rs. 199 Vodafone recharge pack that comes with a validity of 28 days, unlimited calls, 100 SMS messages per day, and a much lower data daily limit of 1.4GB.

Late last month, Airtel unveiled its Rs. 195 recharge pack that comes with 1.25GB daily 2G/ 3G/ 4G data, unlimited voice calls, and no SMS benefits. Validity of this new Airtel pack is 28 days, and it seems to be limited to a few telecom circles including Andhra Pradesh & Telangana circle.