Hero's debut model, Vida Plus, will start at Rs. 1,45,000 rupees — higher than most electric scooters in India. 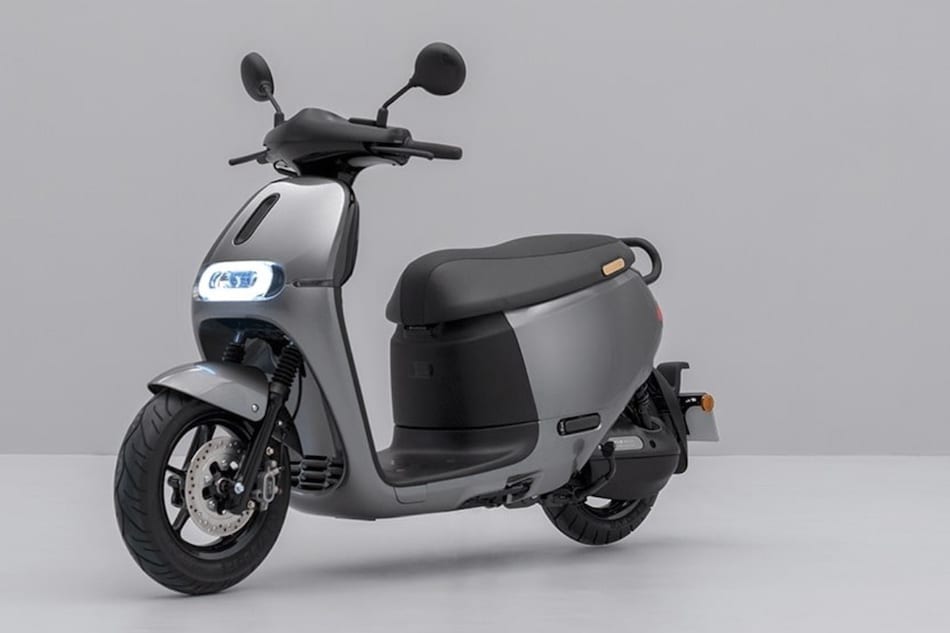 Hero Vida will have a minimum range of 143kms on a single charge, similar to Ather

India's Hero Moto, the world's biggest motorcycle maker by sales, launched its first electric scooter worldwide on Friday as it looks to catch up with newer businesses that have taken the lead in the shift to cleaner transport.

Like some other legacy automakers in India, Hero has been a laggard in launching electric two-wheelers, giving startups such as Ather Energy, which is backed by Tiger Global, and Softbank Group-backed Ola Electric a first-mover advantage.

"While it may have been our wish to launch this product earlier than we have, we had to get it absolutely right for the greater good of everyone," Chairman Pawan Munjal told reporters at the launch event in Jaipur.

India wants e-scooters and e-bikes to make up 80 percent of total two-wheeler sales by 2030, from about 2 percent today.

While sales are accelerating as people move away from gasoline scooters in the face of rising fuel prices, a recent spate of electric scooters catching fire have raised concerns over safety, jeopardising consumer confidence.

There are concerns this could derail growth of a sector that is key to the country's carbon reduction goals.

Prices for Hero's debut model, Vida Plus, will start at Rs. 1,45,000 rupees — higher than most electric scooters in India — and it will have a minimum range of 143kms on a single charge, similar to Ather.

The company has made a string of investments in electric vehicle startups. In September, Hero said it would invest $60 million (nearly Rs. 500 crore) in California-based Zero Motorcycles to jointly develop electric motorcycles. In January, it announced an investment of more than $56 million (nearly Rs. 460 crore) in Ather and in 2021 it partnered with Taiwan's Gogoro for its battery sharing infrastructure.

Hero will start taking bookings on October 10 and deliveries will begin in December.