India’s Attero Recycling to Spend $1 Billion by 2027, to Open Units in Poland, Ohio and Indonesia

Attero employs about 150 people and plans to add 100 more this year, including in Europe and the United States. 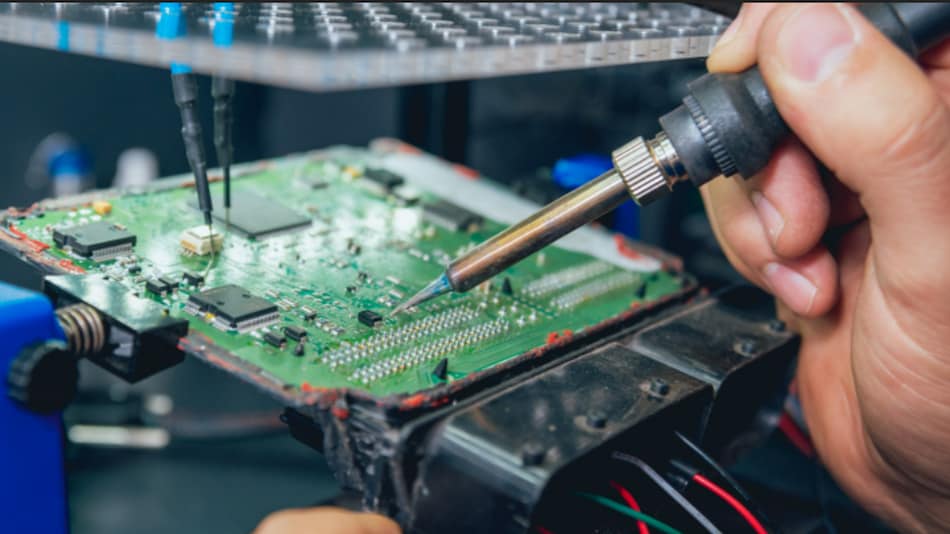 India's largest electronics recycling firm Attero Recycling will spend $1 billion (roughly Rs. 7,765 crore) in the next five years and add plants in Poland, Ohio and Indonesia starting this year, its CEO told Reuters, aiming to tap into a global boom for electric vehicles.

The World Bank-backed company, whose clients include Samsung Electronics and Hyundai Motor, also plans to prepare for an initial public offering in about a year and list in India or the United States in the next three years, Nitin Gupta said in an interview.

Attero's goal is to raise its annual lithium-ion battery waste processing capacity to 300,000 tonnes by 2027 from 11,000 tonnes now, he said, meeting 15 percent of the world's demand for lithium, cobalt and graphite, from less than 0.1 percent today.

"Lithium-ion batteries are becoming ubiquitous in nature," Gupta, who founded Attero in 2008 with his brother and made it profitable in the last two years, said in an interview.

By recycling such batteries, Gupta said they were not only solving a waste problem but also becoming "significant players in the material supply chain by selling green metals without mining the earth".

He said half the cost of an electric vehicle is the lithium-ion batteries, at least 35 percent of whose cost then comes from cobalt, nickel, lithium, graphite and manganese.

Attero's extraction rate is about 98 percent and it uses chemical methods instead of the more expensive smelting process that melts certain metals beyond recovery, Gupta said. Some of the materials it extracts go to Tesla Inc via Swiss mining group Glencore.

He said Attero's Poland factory will be operational by the fourth quarter of 2022, in Ohio in the third quarter of 2023 and in Indonesia by the first quarter of 2024. The investments will be mainly from internal accruals, Gupta added.

Its rivals include Li-Cycle Holdings and Redwood Materials but could also face competition from established automakers like Nissan planning their own battery recycling operations.

Attero employs about 150 people and plans to add 100 more this year, including in Europe and the United States. Gupta said sales were set to double this financial year to about 4.25 billion rupees ($55 million), but declined to share profit projections.

Bitcoin Bulls Ensure Climb to $31,600 Territory as Altcoins Aim to End May on a High
Microsoft Office Impacted With 'Follina' Zero-Day Vulnerability: Researchers