“My firstborn son died in my arms. I felt his last heartbeat,” Musk wrote in the email. 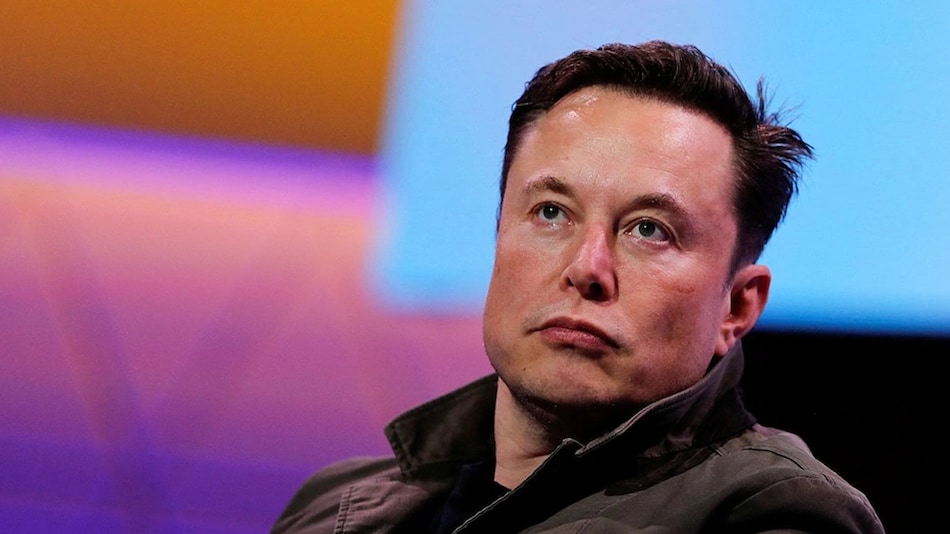 The emails reveal a vulnerable, empathetic side of Musk

Elon Musk emailed for weeks with the father of a teen who died in a fiery Tesla crash and helped to update a speed-limiting safety feature at the grieving man's request, court records show. Emails between the Tesla chief executive officer and the father spanning nearly seven weeks four years ago offer a rare glimpse into Musk's personal involvement in customer relations around a horrific accident.

Barrett Riley was at the wheel of his father's Tesla Model S on May 8, 2018, when he lost control at 116 miles per hour and crashed into a concrete wall of a house in Fort Lauderdale, Florida. The car was engulfed in flames. Riley and his friend sitting in the passenger seat were both killed.

About 24 hours later, Musk emailed the father, James Riley. The electric-car maker's CEO offered condolences and asked Riley if he'd like to talk. “There's nothing worse than losing a child,” he wrote. James Riley replied that he'd like to take up the offer, but later wrote again to say that he and his wife weren't quite ready to talk.

“I understand,” Musk responded. “My firstborn son died in my arms. I felt his last heartbeat, ” he wrote, referring to his son Nevada Alexander Musk who died when he was 10 weeks old.

The email exchange is contained in a court filing submitted this month in a wrongful death lawsuit involving a different Tesla crash. The lawyer in that case is trying to persuade a judge to order Musk to submit to questioning about Tesla's Autopilot assisted-driving feature.

The emails with James Riley reveal a vulnerable, empathetic side of Musk, who has developed a reputation as a brazen Silicon Valley executive whose tweets to his more than 73 million followers can move Tesla's stock price and often raise eyebrows.

Musk goes as far as fulfilling Riley's request that the car company tweak a computerised feature to make it easier for parents to control the maximum speed a Tesla will go.

In June 2018, Tesla sent out a software update to its speed limit feature that would let drivers set the maximum speed between 50 mph and 90 mph through the car's smartphone app or user interface through a four-digit PIN. Language in the owner's manual was updated to say the feature was dedicated in the memory of Barrett Riley.

“I've never asked for acknowledgment for anything in my life, but it would be nice to acknowledge that Barrett and Edgar's loss led to the enhanced safety of others,” Riley wrote to Musk on May 31, 2018.

Two days prior, Musk told Riley that Tesla “is doing everything we can to improve safety. My friends, family and I all drive Teslas, and even if they didn't I would still do everything I could.”

Almost two years after the email exchange, Riley filed a product liability suit against Tesla in a Florida federal court. His Tesla vehicle's lithium-ion batteries “burst into an uncontrollable and fatal fire” after the crash, according to the complaint. “Barrett Riley was killed by the battery fire, not by the accident,” he said.

Riley asked Tesla two months before the accident to install a speed limiter device in its car for his son's safety, but it was removed without permission when the car was taken to Tesla to be serviced, according to the complaint.

If not for Tesla's negligence, the limiter would have prevented the accident and “Barrett Riley would be alive today,” according to the complaint.

In its response to the suit, Tesla denied that its battery was defectively designed. The company also said Barrett Riley himself returned to the service center “with a concern about the vehicle's acceleration performance”and asked that the speed limiter be removed.

The case is set to go to trial this year.