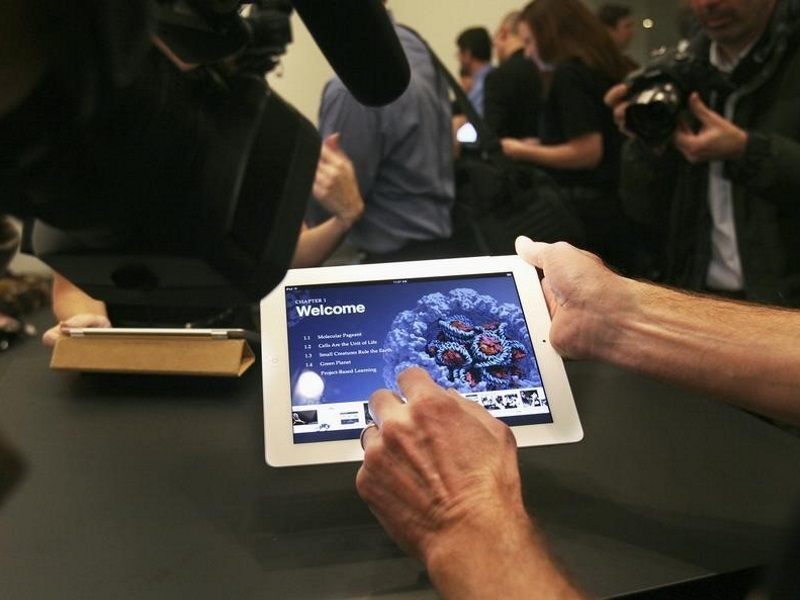 Attempts by Reuters to access Apple's iBooks Store and iTunes Movies services were met with a message in Chinese saying they were "unusable".

The services were closed by Apple at the demand of China's media regulator, the State Administration of Press, Publication, Radio, Film and Television, the New York Times reported, citing two unnamed people.

"We hope to make books and movies available again to our customers in China as soon as possible," said an Apple spokeswoman, who declined to provide further comment.

Apple's second-largest market by revenue is Greater China, which includes Taiwan and Hong Kong, driven by the iPhone's popularity in the world's biggest smartphone market.

But the company has at times met with official resistance from Beijing, with state media once branding the US tech behemoth's iPhone a danger to national security.

In March, regulations came into effect that prohibit foreign ownership and joint ventures in online publishing and stipulate that all content be stored on servers in China. The move sparked fear of greater curbs on foreign businesses.

In an effort to shape public opinion online, President Xi Jinping's government has implemented an unprecedented tightening of internet controls and sought to codify the policy within the law, a campaign that critics say ignores human rights and is a burden for business.