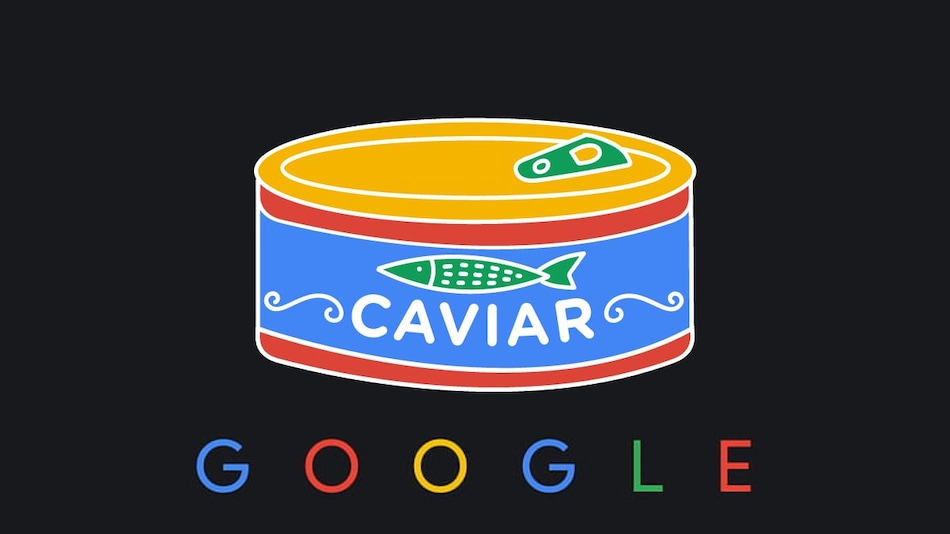 According to a report by Protocol, Google's Group Product Manager Roshan Baliga, laid out the goal of the project as to build “a healthier, broader ecosystem” for premium media experiences, in a leaked video of the closed-door presentation with hardware manufacturers.

Google's efforts to make open media a reality have, until now, mainly focused on the development of new open-source codecs — programs that compress and decompress audio and video media, according to the report. However, Project Caviar will focus on developing 3D audio and HDR video formats that utilise existing codecs but offer more rich, more immersive media playback experiences.

The company reportedly intends to take the offerings a step ahead of Dolby by providing greater flexibility around a wider range of audio setups and allowing consumers to record video in HDR10+ and then share it via YouTube and other services.

As per the report, Dolby currently charges TV manufacturers $2 (roughly Rs. 160) to $3 (roughly Rs. 240) to license Dolby Vision, according to its Cloud Media Solutions, Senior Vice President, Giles Baker. However, Dolby hasn't publicly disclosed licensing fees for Atmos; which is said to be significantly lower than the $15 (roughly Rs. 1,200) per license for Dolby Atmos audio on Xbox console.

Samsung previously tried its hand at establishing an alternative to Dolby Vision by co-developing HDR10+, but failed to realise its ultimate vision of becoming a household name, according to Protocol, while top streaming service players like Netflix, Disney+, and HBO Max, have added support for and endorsed Dolby Vision. A group of companies called the Alliance for Open Media, is also developing a new audio format called Immersive Audio Container for 3D experiences on a range of open codecs, but its ability to take on the brand name of Dolby remains to be seen. Google, on the other hand, is well positioned to take on Dolby, if it utilises the influence of its YouTube app on smart TVs and streaming device manufacturers, according to the report.