OnePlus Watch is said to be in the works since 2019. 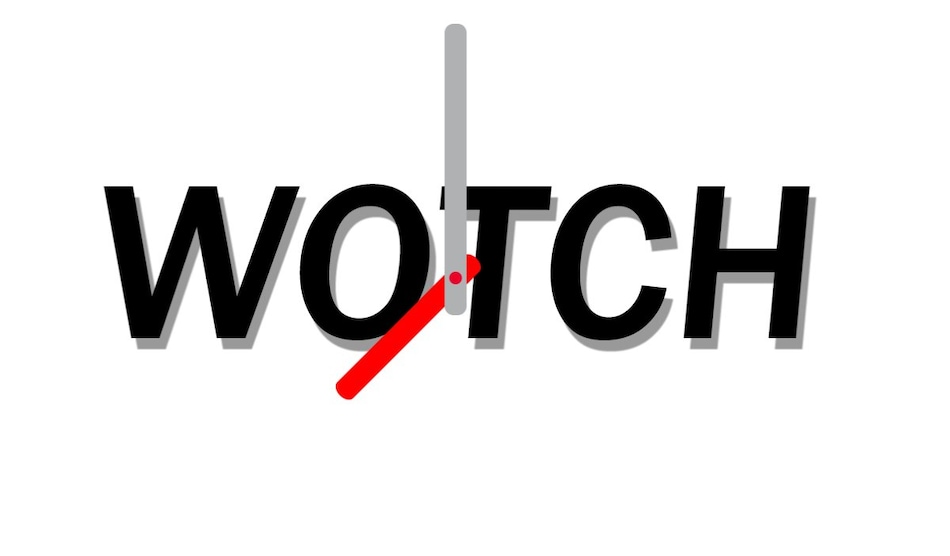 OnePlus Watch may launch alongside the OnePlus 8T later this year

OnePlus Watch was recently spotted on the IMDA certification site, and now a new rumour gives us a little hint at the wearable's design. According to a tipster, the unannounced OnePlus Watch will likely come with a circular dial. This shape is fairly popular among Android-based wearables and OnePlus may look to stick to this trend. This is unlike the popular Apple Watch range that has a square-shaped dial. There is little information known about the OnePlus Watch right now, but it expected to launch alongside the OnePlus 8T sometime later this month or in October.

The company is said to have been actively working on a smartwatch since last year. OnePlus has diversified into different product categories over time with smart TVs and new hearables. OnePlus looks to further diversify with its entry into the wearable segment.

OnePlus was reported to be working on a smartwatch as far back as 2016. However, those plans were later scrapped as it didn't feel it was the right time to enter the market. CEO Pete Lau had then confirmed that OnePlus even had the smartwatch design ready but decided to not let the company be exposed to the 'cruel market'. Back then, he said that almost all major OEMs out there had released smartwatches in different markets, and adding one more would just weaken the otherwise strong lineup of OnePlus.

With these new leaks now cropping up, OnePlus seems to be ready to launch a smartwatch, and it may well be introduced alongside the OnePlus 8T range.