Pokemon Go: How to Catch Pikachu 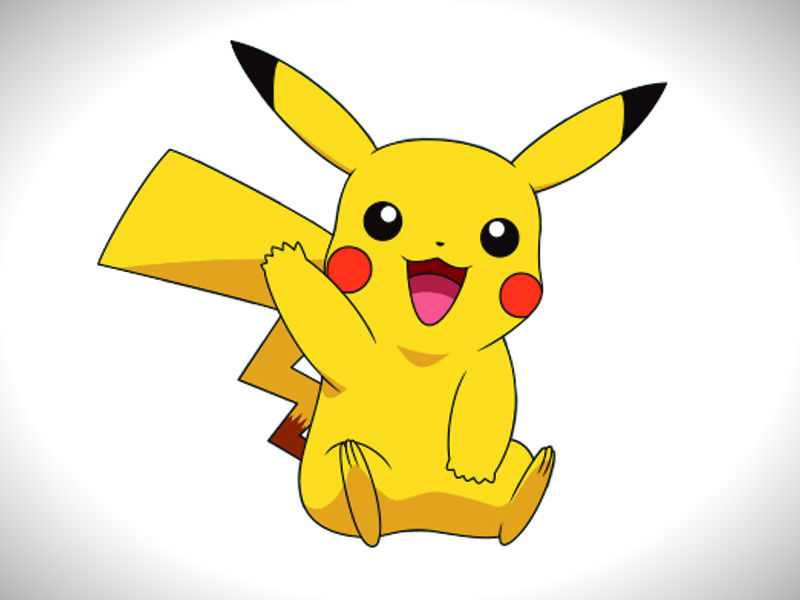 If you've seen the Pokemon animated series, you probably have a soft spot for Pikachu, who is protagonist Ash Ketchum's favourite Pokemon. There are many Pikachu fans who haven't been able to find it in Pokemon Go. It's a rare Pokemon in the game, and this guide offers the only sureshot way of catching it.

The bad news is that it only works for new accounts. If you've already been playing the game, you'll have to start over with a new Google account or create a new Pokemon Trainer Club account. If you don't mind starting over, follow these steps.

(Also see: How to Download Pokemon Go on iPhone)

There's a small chance that you'll find Pikachu in the wild but it is definitely not common. If you're really attached to it, then this method is probably your best bet to catch it.

Did you catch any of Pikachu, Charmander, Squirtle, or Bulbasaur in the wild? Let us know via the comments or post where you caught it on our forum. For more tutorials visit our How To section.