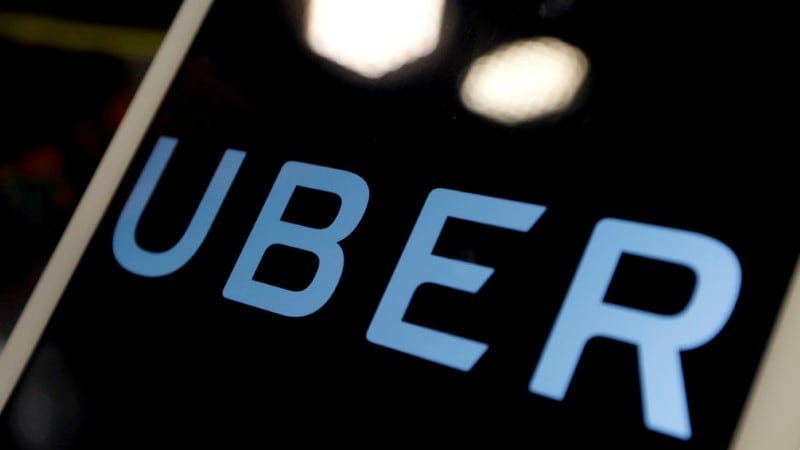 After two years working at a call centre in New Delhi, Jaspreet Singh, 24, is excited about finally joining Uber as a driver partner. Singh had been trying to start working with Uber for almost a year, but he was unable to do so thanks to a rule that required all driver partners to have a commercial licence. "I was trying hard to join Uber as I didn't want to continue with my job where I wasn't able to spare some healthy time with my family," he recalls.

Singh is amongst the hundreds of new driver partners who've joined Uber with their 'regular' driver licence thanks to a recent change in policy at Uber. This move is pursuant to an advisory by the Ministry of Transport that put the obligation of holding a commercial licence for driving cabs, autorickshaws, e-rickshaws, and two-wheelers to rest. The advisory notably follows a July 2017 Supreme Court order by a three-judge bench that said no other separate endorsement was required apart from a private licence to drive a light motor vehicle.

An Uber spokesperson has confirmed the development and highlighted that a commercial licence is no longer mandatory to sign up as an Uber partner in the country. "Pursuant to the Hon'ble Supreme Court order (2017) and the Ministry of Road Transport and Highways notification (April 2018), we have revised requirements for driving with Uber," the spokesperson said.

Apart from helping new driver partners get on board, the scrapping of the traditional commercial licence requirement is helping existing driver partners as well. Indarjeet Kumar, who says he didn't get the time to apply for the renewal of his commercial licence, underlined that thanks to the new rule, he was able to continue driving with with Uber using his private licence. "It brought the ease to continue to drive Uber," says Kumar.

While Uber didn't share the exact numbers with regards to the number of partners that have signed up using their private licence, it noted that there is a "spurt in queries" following the changes. "We continue to see a healthy rate of sign-ups amongst people desirous of driving on Uber and there has been a spurt in queries post the revision of the said requirements," the spokesperson said, adding that the sign-ups of private licence-holding drivers are growing "day-by-day".

Uber driving partner Singh believes that changes will help enable new earning opportunities for people who don't want to opt for an office job. "By enabling private licence holders to sign up as a cab driver, companies like Uber are making things easier for the public," he asserts.

The process of getting a commercial licence needs drivers to have held a private licence for at least one year and involves additional fees. Moreover, the commercial licence applicants need to accomplish a one-month training. With the demands of commercial driving being different, will the safety of passengers be comprised due to the latest move. Experts don't believe that's the case, though the reasons aren't what you might think.

"The needs of driving a commercial vehicle such as cabs are different and therefore, the driving licencing needs should be different, at least theoretically, but looking at the way licences are issued in most of the locations in the country, I don't think it will make any tangible difference," says Bhatt.

"What we need is a complete revamp of driver licencing mechanism in the country," he adds.

While private licence holders can now join Uber, driver partners will still need to drive a commercial vehicle, and the use of vehicles with the white number plate is still not allowed, an Uber spokesperson confirms. This means that the company is yet to bring the commercial use of privately-owned cars in the country, something it's been pushing for quite some time.

Rival Ola is said to be still evaluating the impact of the removal of the commercial licence requirement. Sources familiar with the development tell Gadgets 360 that the Bengaluru-based company plans to start accepting driver applications with private licences across the country in the coming days, though to begin with, it may do so in select cities.

Panna G, an Uber driver partner who is in touch with many private licencee drivers, tells Gadgets 360 that many domestic drivers who used to drive private cars in the past are now joining Ola and Uber to earn more income. "While those drivers were previously earning Rs. 15,000 to Rs. 16,000 per month, they are now earning over Rs. 32,000 to Rs. 35,000. This is more than double the income what they had earned previously," he states.

Alongside the significant increase in monthly earnings, Panna G stresses that drivers who moved from driving vehicles for private owners have the comfort of picking up their own working hours with services such as Ola and Uber.

"In few cases recently it has been seen that drivers without a commercial licence were caught by the traffic police. Policemen issue challans even worth Rs. 25,000 to those drivers and seize the vehicles they drive," he says.

Panna G tells Gadgets 360 that policemen often say that they haven't received any update from the government on the private licence development and thus they issue challans for driving cabs using a private licence.

It is worth pointing out here that while automobile companies won't let you purchase a commercial vehicle without a commercial licence, Ola and Uber seem to offering cabs to private licence holders in a bid to get them join their business.

"You still need to show a commercial licence to buy a new commercial vehicle," Panna G says. "However, Uber is nowadays offering cabs even to private licence holders. The company is not giving brand new models but is providing one-year-old models to drivers irrespective of their licence types." Sources say that Ola follows a similar practise.

Some existing Ola and Uber driver partners foresee tougher competition with the arrival of private licence holders. However, Neel Kamal, who has been a driver partner with Uber for nearly three years, says that since the private licence holders don't have the habit to drive for long hours and on different routes with a variety of passengers, the development won't necessarily have a long term impact.

Pargat Singh, an Ola driver partner, says that he doesn't see tougher competition ahead, adding those who work hard will continue to get rides and earn money no matter whether there will be a huge number of new private drivers or a decline of commercial drivers.

Of course with an increased number of driving partners coming on board, it's more important than ever before to ensure that the safety of passengers isn't compromised.

"Companies such as Ola and Uber should invest in developing training and induction modules to produce good drivers," says Bhatt. "They should have a common database of drivers so as to weed out unprofessional drivers and should strictly monitor their driving, especially on parameters of safety."